Yikes! Dr Phil says Bruce Jenner is too old to transition, but then takes it back

Dr. Phil is considered one the most highly respected psychologists in the industry, but it looks like the doctor might have just put his foot in his mouth when he commented on Bruce Jenner’s transition. Now the 64-year-old seems to be retracting his original comments by releasing a new statement, but will that be enough to make up for it?

The whole thing started when Dr. Phil was a guest on Jimmy Kimmel Live last night and was asked if he was disappointed that he didn’t land the coveted interview with Bruce Jenner, that instead went to Dianne Sawyer.

The first part of his answer seemed harmless, and was exactly what most people would expect him to say. 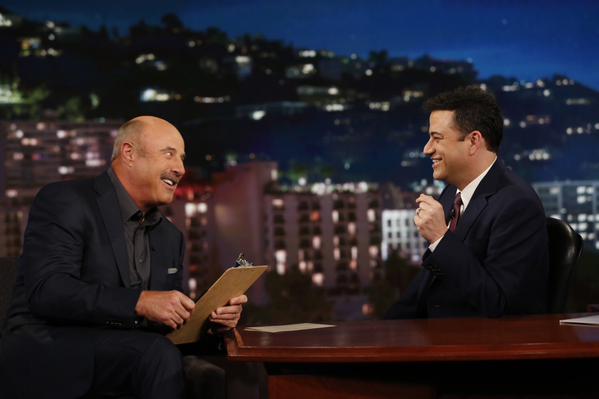 “It would be boring to talk to me about that,” he started. “First off, I would say, ‘Look. If it’s what you want to do … do it! What the hell’s it matter what anybody else thinks?’ That would be my point.”

This is when Dr. Phil gave an answer that made some people feel uneasy. He admitted that he didn’t see any point in Bruce transitioning because of Bruce’s age.

“That would the first 30 seconds and I guess we’d spend the next hour and fifty nine minutes saying, ‘You’re almost 80, what’s the point?’ This is a theoretical exercise, right? I don’t know. He’s kind of like past prime for like … right?” he added.

Now Dr. Phil has come out to clarify his comments. This comes soon after the original comments began to make headlines only today. He’s now released a statement to People Magazine saying that he didn’t mean anything by it as him and Bruce are actually almost the same age. 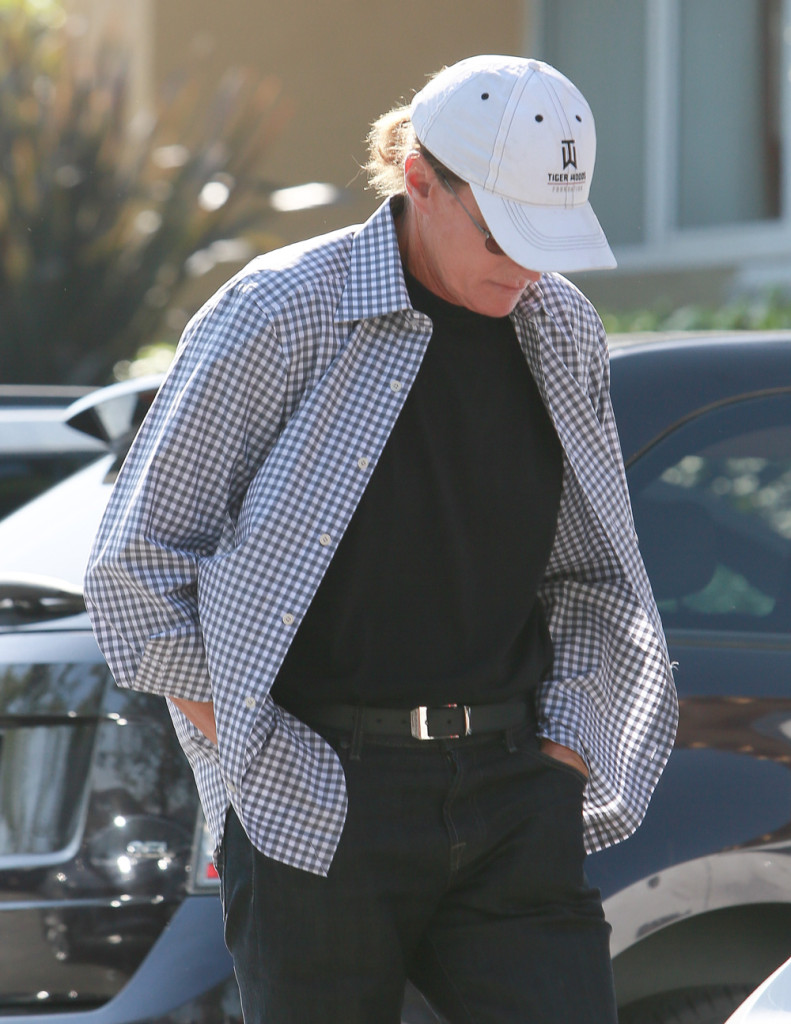 Bruce Jenner covers up as he deals with media scrutiny about his transition (WENN.com)

“Bruce and I have known each other casually for a while and we’re around the same age,” he clarified. “I’ve said long and loud it’s never too late to make a life change, and I’m personally cheering him on. I’m glad he’s decided to set himself free in order to live his life authentically. It’s his life and his body and his decision – more power to him.”

Perhaps Dr. Phil should bring Bruce on his show for their own one-on-one interview? That would probably be a better way to clear things up.

Either way, Dr Phil’s comments about Bruce Jenner’s transition probably won’t be the only celebrity comments we hear about the topic these days, as Bruce Jenner’s one-on-one interview with Diane Sawyer will air Friday night on ABC.