What would a festival be without Kanye West to run through a list of gripes? The ‘Mercy’ rapper was back to his true form of lashing out over the weekend and reportedly dissed pop star Bruno Mars as he performed at the Bonnaroo Music Festival in Tennessee on Friday night. Come on Kanye, what has Bruno ever done to you!?

Breaking off his performance, the newly married star engaged in a bitter rant directed at the 28-year-old singer in which he criticised his Super Bowl appearance. 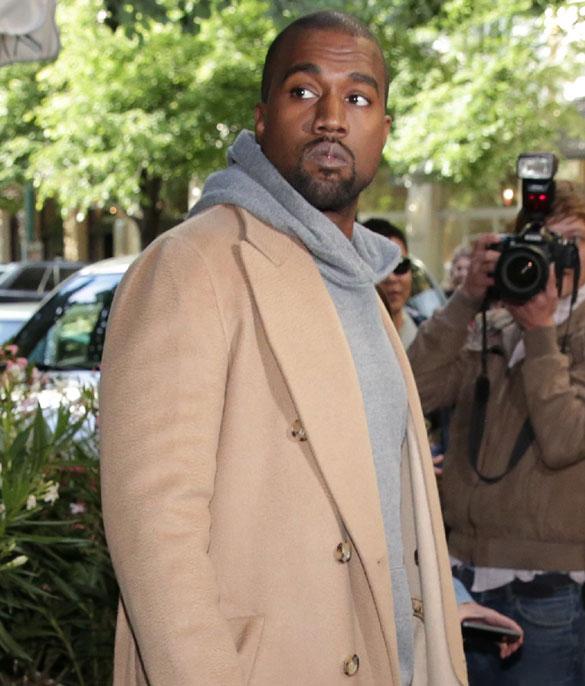 “They told me I would never play at the Super Bowl, at least not until I’m super old. So I think it’s time – hold up, f**k that toast.”

In 2013, the 37-year-old rapper hit out at Mars after the MTV Video Music Awards, telling his fans at a concert in New York that he was annoyed the Grenade singer won two awards for Best Male Video and Best Choreography.

“Bruno Mars won all the motherf**king awards and s**t!” Kanye told the crowd at the time.