William Shatner has come under enormous fire for missing the funeral of his close friend and fellow Star Trek legend Leonard Nimroy. The pair starred alongside each other as Captain Kirk and Mr Spock in the massively successful sci-fi franchise for three years and even called themselves “Brothers”.

Shatner, 83, has now been dubbed Captain Jerk by the world’s press for missing the memorial event which took place in Los Angeles on Sunday. Nimoy died two days earlier, on Friday February 28 of chronic lung disease.

The Hollywood icon admitted that he felt “awful” for his absence on Twitter, but stressed that he and already made plans to appear a Red Cross Ball in Florida on Saturday night so couldn’t make it back in time. He wrote on Twitter: “I chose to honor a commitment I made months ago to appear at a charitable fundraiser. A lot of money was raised. So here I am; tell me off.” 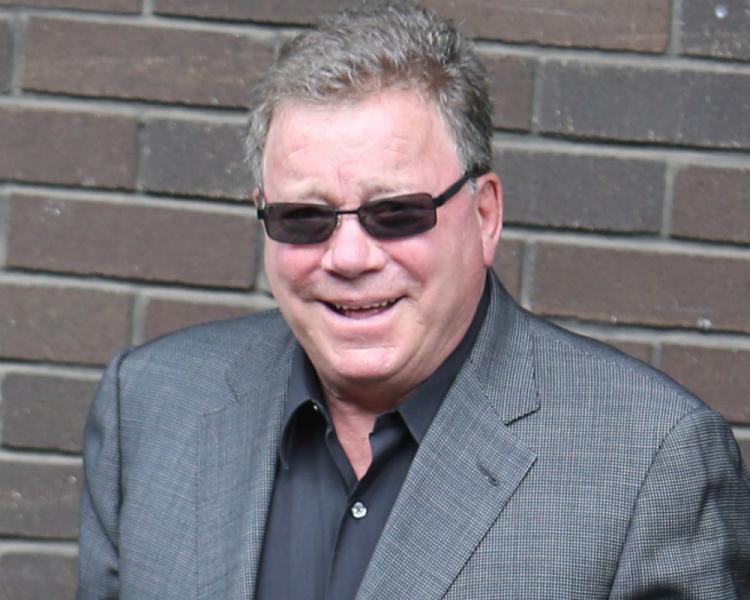 Werid, right? But it gets even stranger as TMZ have published a video that claims to show the television star arriving in LAX on Sunday, though apparently just after the service took place, at around 11:30am. So what could have happened? Could he not get an earlier flight?

In the clip, he remained professionally tight-lipped, despite the explosive backlash from Star trek fans in disbelief that Captain Kirk wouldn’t pay his last respects to Spock. Defending his decision to go ahead with his professional engagements, Shatner tweeted a picture of the Daily News cover, which read: “Captain Jerk! Claims night event in Florida means he can’t ‘beam up’ to L.A. in time.” 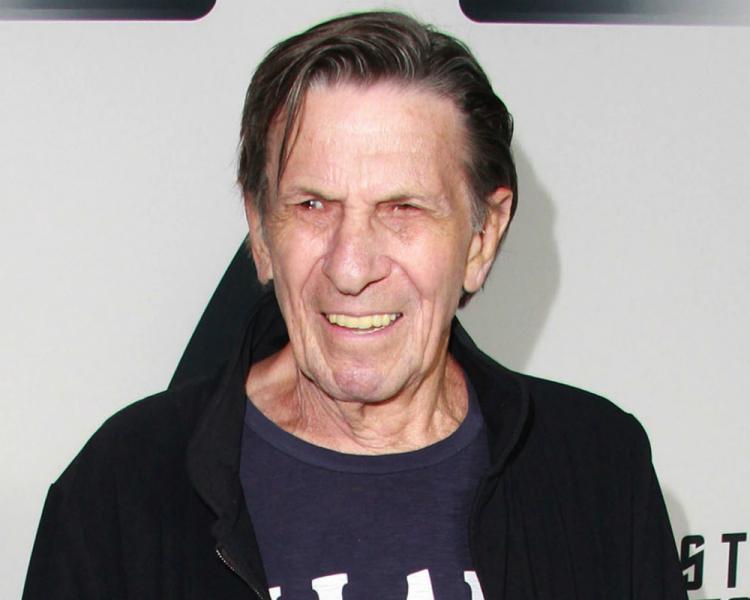 “Let’s discuss it,” Shatner wrote on Twitter, alongside a picture of the tabloid’s cover. “I chose to honor a commitment I made months ago to appear at a charitable fundraiser. A lot of money was raised. So here I am; tell me off.”

As a compromise, he then revealed plans to host his own ceremony for Nimoy, who made his last appearance as Spock in 2013’s Star Trek Into Darkness, on the social networking site. He later compared his treatment form disgruntled fans to Britney’s 2007 head-shaving days. 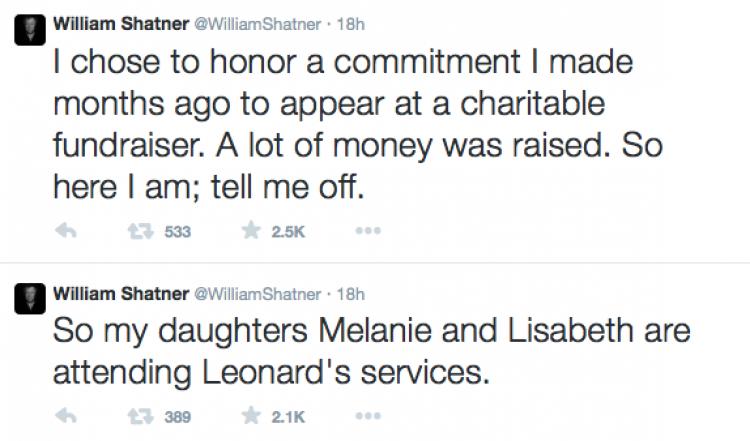 His two daughters, Melanie and Lisabeth managed to make the funeral and fans have been outraged that he chose to attend the charity gala and not honour his friendship. Instead he paid tribute to the actor on Twitter where he held a memorial for the actor and answered questions about their friendship.