Who HASN’T Jamie Dornan Dated: From Those Lindsay Lohan Rumours To A Secret Romance With Kate Moss

Jamie Dornan may be happily married with an adorable little girl but his romantic past is more Christian Grey than we thought, with the 31-year-old model turned actor rumoured to have bedded a long list of gorgeous girls.

The couple were linked in April 2006 before Jamie got together with his long-term ex Keira Knightley. The rumours about Lindsay and the hunk hit headlines again this month after the actress allegedly penned a list of hook-ups, which features a host of stars including Justin Timberlake, Colin Farrell and the Fifty Shades of Grey hunk. Did they really get it on? Reps for Lindsay have slammed the claims. 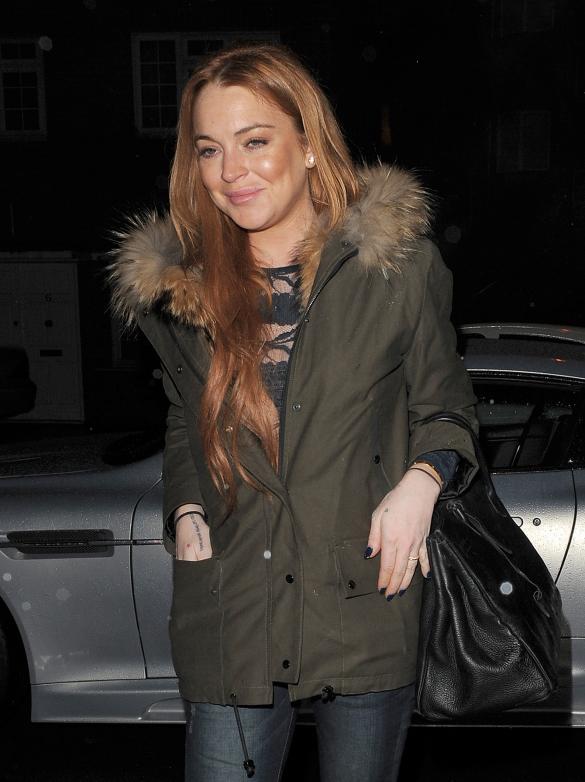 Jamie apparently loves an older woman with rumours he once dated Mossy after the two starred in a super-sexy Calvin Klein campaign together in 2006. A source close to Kate told The Mail On Sunday at the time: “She likes seeing younger men – they make her feel sexy and desirable. Jamie ticks all the right boxes for Kate. He’s incredibly handsome, a bit of a scruff, and a musician to boot.” 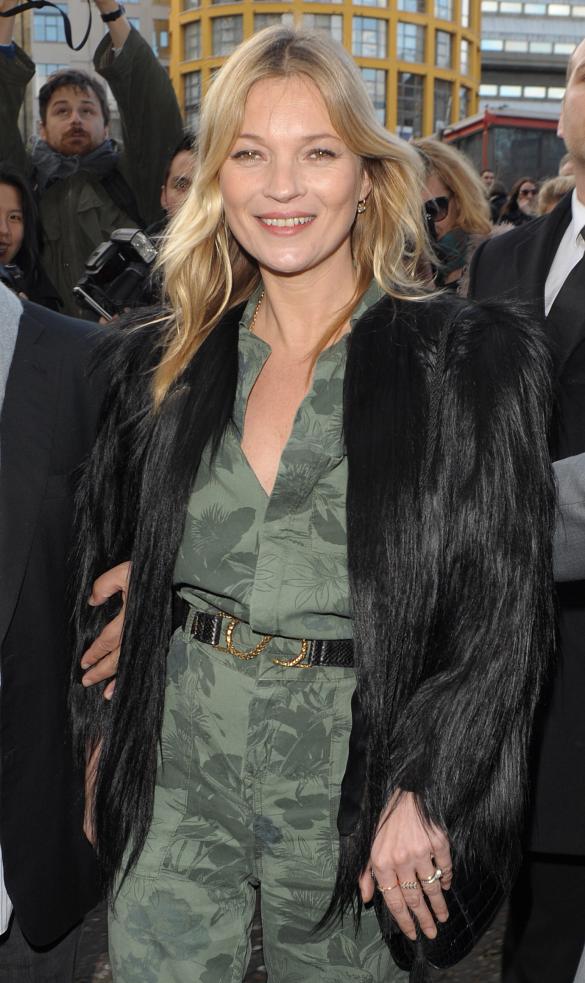 Secret dates with a supermodel? (WENN)

Jamie dated Pirates of the Caribbean star Keira Knightley from 2003 to 2005. The couple met on a photo shoot in New York but managed to keep their romance secret for a year until they were outed, shooting Jamie into the limelight overnight. Jamie has since revealed that that brush with fame has helped him prepare for Fifty Shade of Grey fever.

“I don’t think I’m ever going to be as famous as her,” he tells ES Magazine. Of the celeb world and his experience of it with his ex, he adds: “It’s a strange environment, being hounded. It’s really hideous. The paparazzi are cretins. There are so many ways to make a living that don’t involve hiding in bushes outside the houses of 18-year-old girls.” 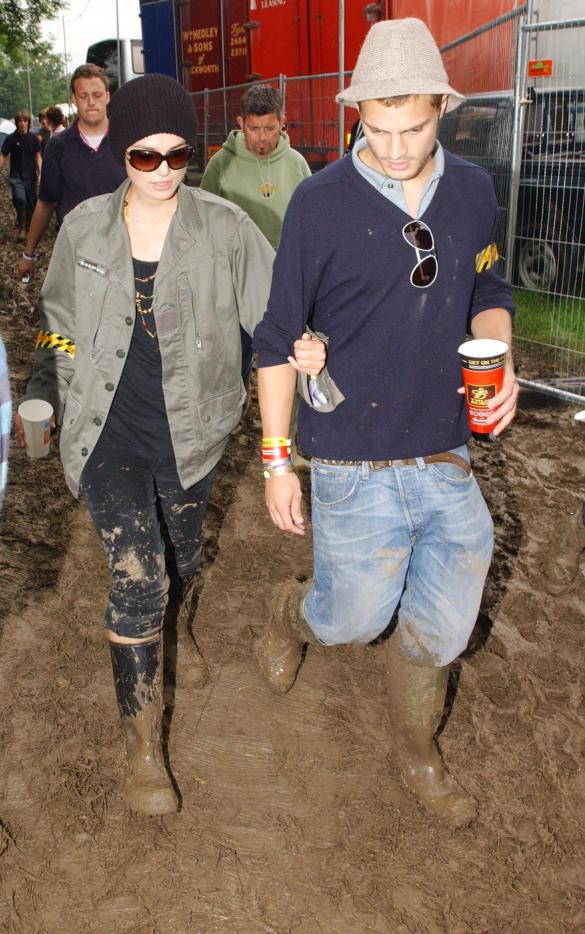 After splitting from Keira in 2005 Jamie was rumoured to have enjoyed a series of dates with her pal Sienna, after the pair became neighbours in London’s trendy Notting Hill. Reports at the time claimed Sienna and Keira were at war over the hunk, with the Atonement star said to still have feelings for Jamie as the Sienna rumours rumbled. 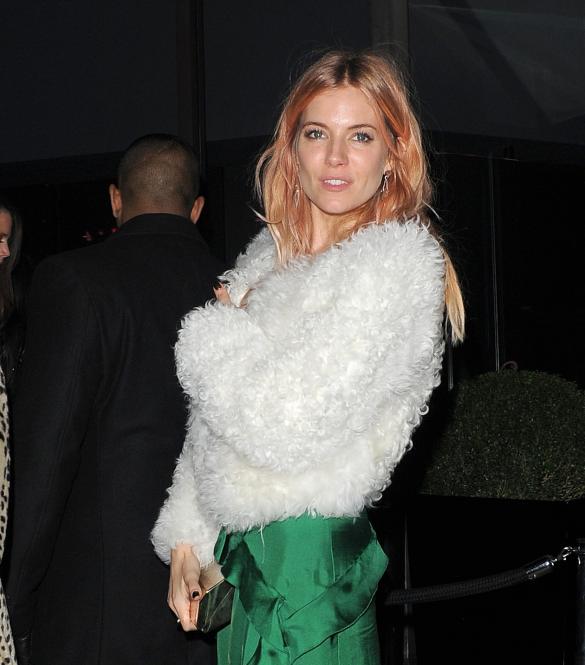 Did Jamie hook up with neighbour Sienna Miller? (WENN)

After sewing his wild oats, Jamie settled down with musician Amelia (better known as Slow Moving Millie) with the couple marrying in a Somerset ceremony in April 2013. The gorgeous couple welcomed their baby girl in November, just as Jamie was starting work on Fifty Shades of Grey in Vancouver.

Amelia incidently has her own famous ex, with the 31-year-old ‘married’ to Colin Farrell. The couple tied the knot in Bora Bora in July 2001 only to split up a few months later. But in 2011 Amelia slammed claims she was legally wed, telling The Sun: “We didn’t actually get married… We had a ceremony on a beach in Tahiti that was no means legal…” 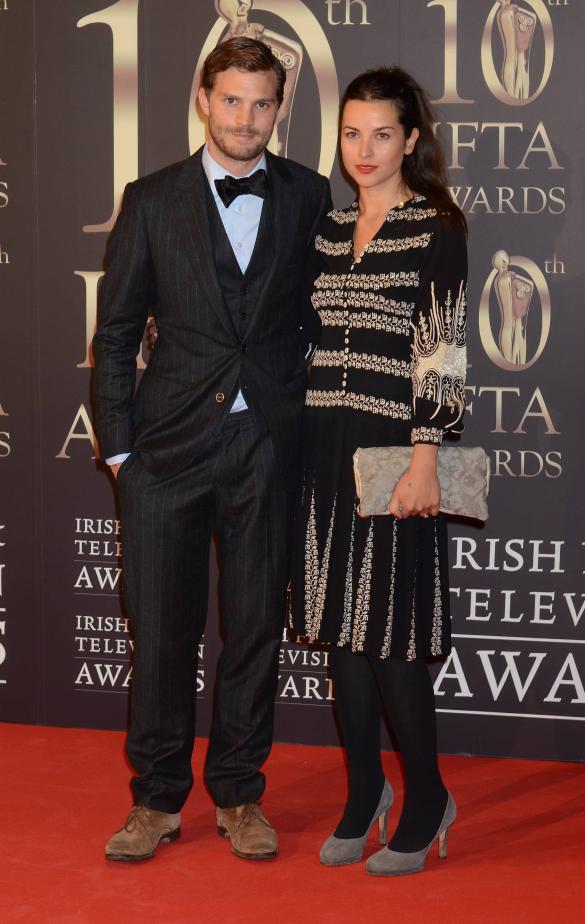