Find out whether The Outsider is available for streaming via Netflix UK, Prime Video UK, Now TV, Sky GO or any other British streaming service.
The Outsider 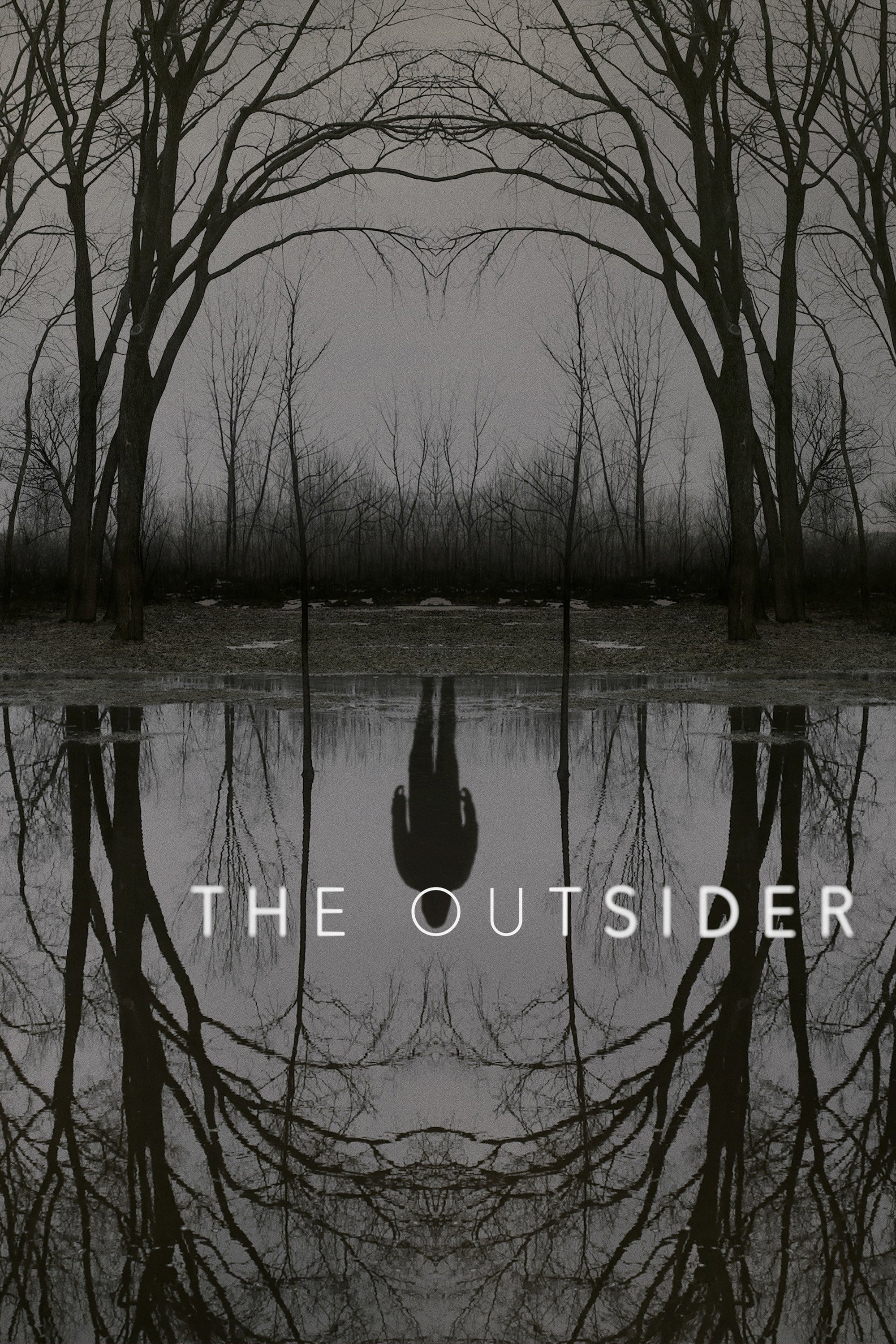 Investigators are confounded over an unspeakable crime that's been committed.