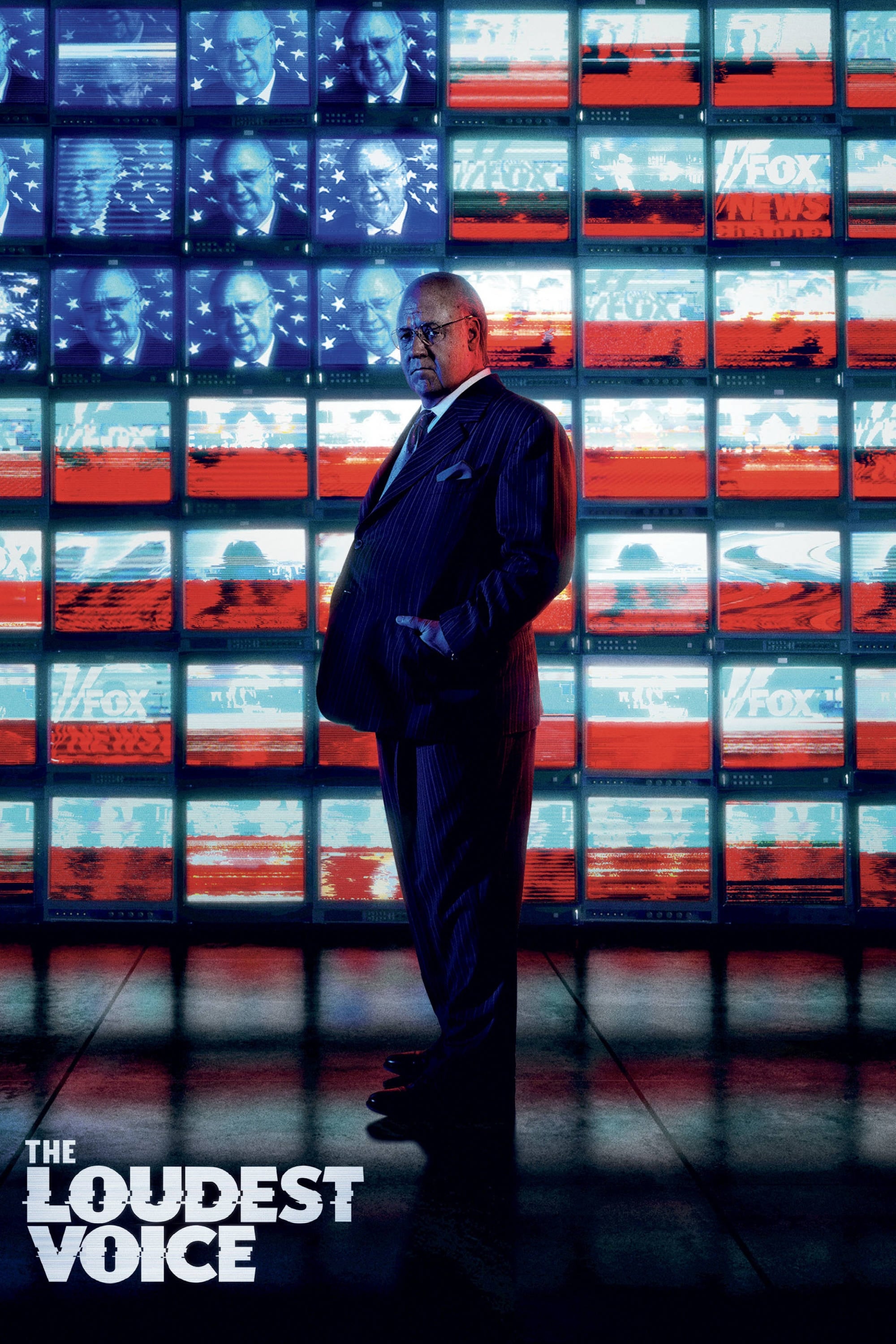 Seven-part limited series about Roger Ailes, the founder of Fox News. It focuses on the past decade which Ailes arguably became the Republican Party's de facto leader, and the sexual harassment accusations that brought his career to an end.