Find out whether Marianne is available for streaming via Netflix UK, Prime Video UK, Now TV, Sky GO or any other British streaming service.
Marianne 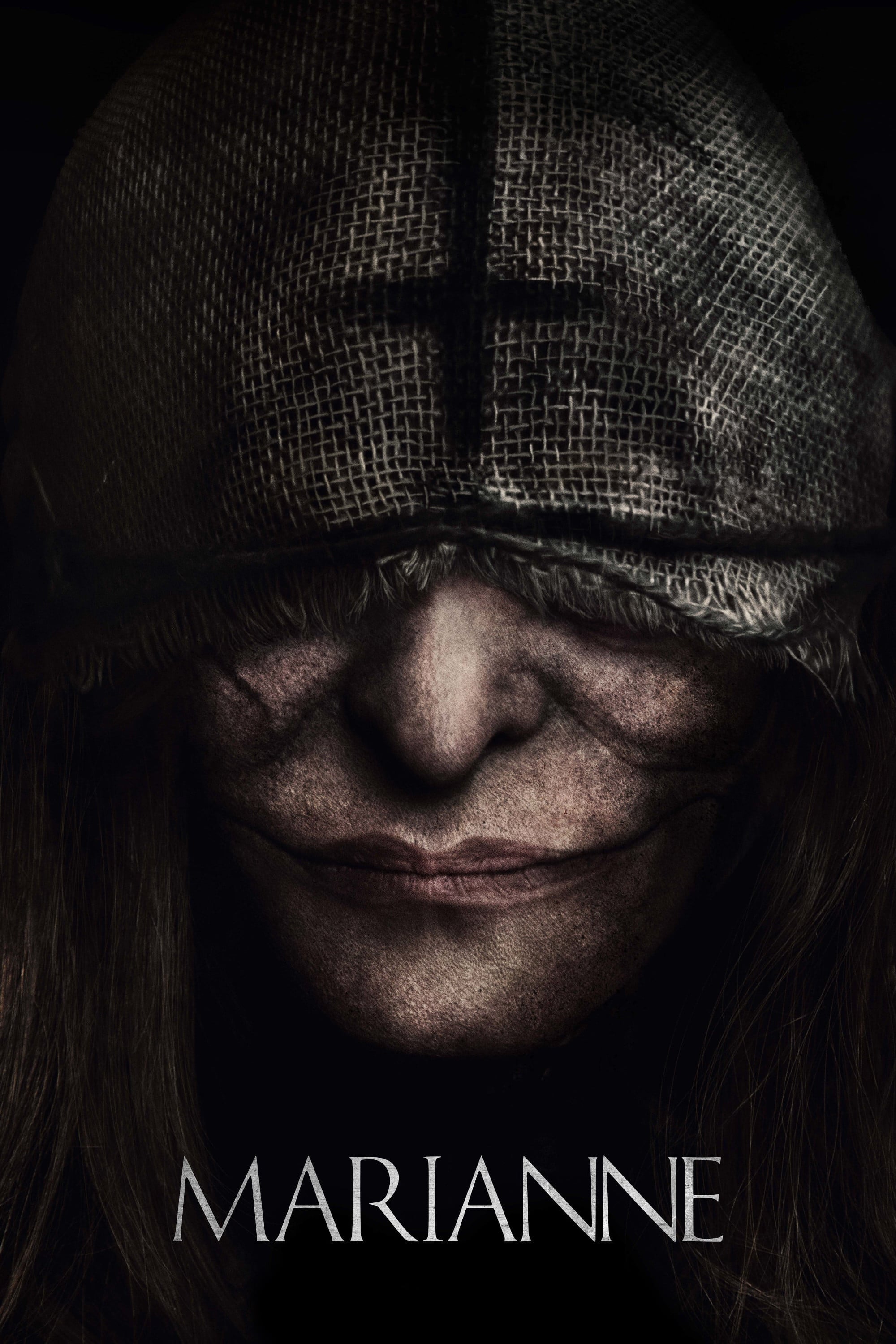 Emma, a famous and successful French horror writer, is forced to return to her hometown after the woman who haunted her dreams fifteen years ago begins to re-appear. The work she writes is ...