Find out whether Katanagatari is available for streaming via Netflix UK, Prime Video UK, Now TV, Sky GO or any other British streaming service.
Katanagatari 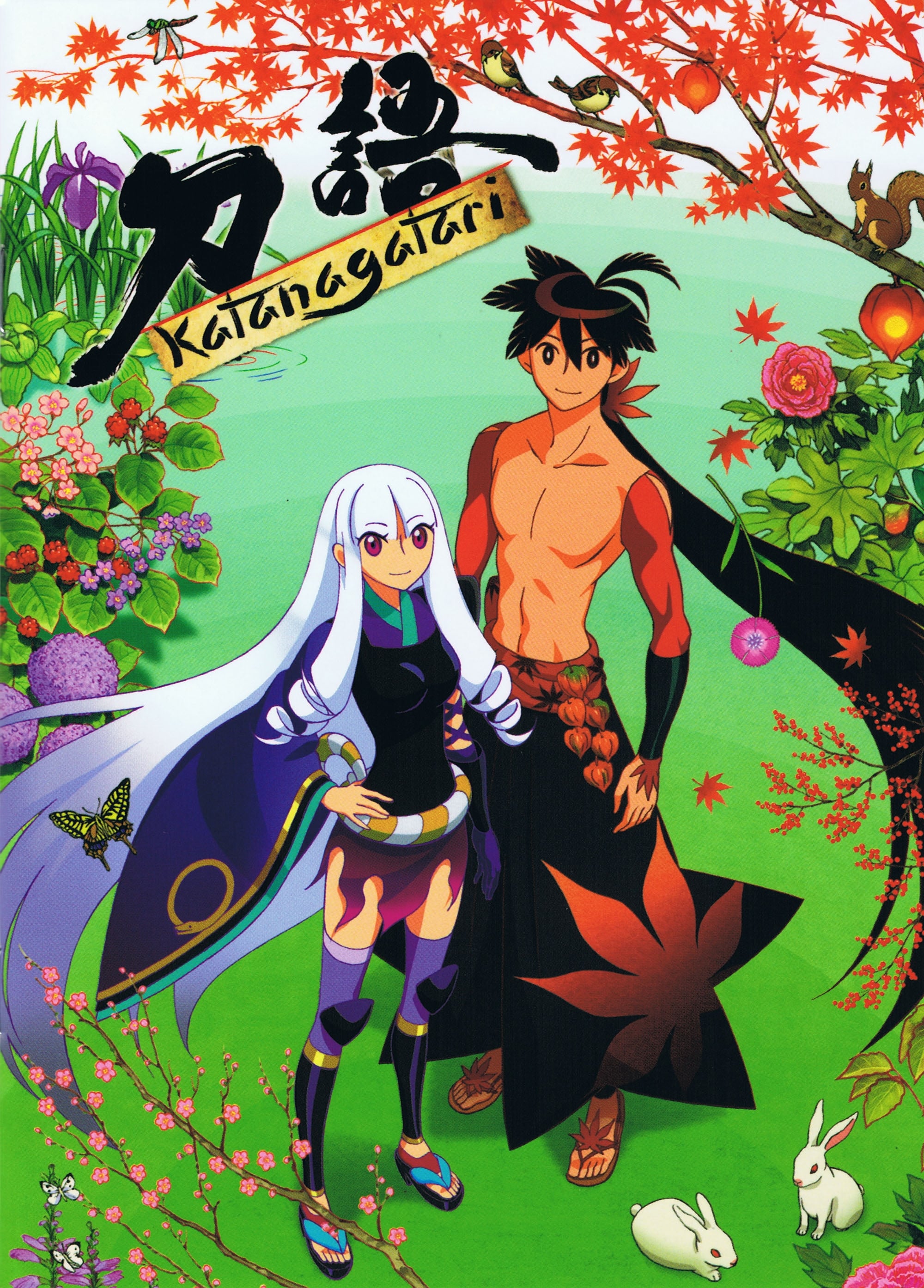 Kyotoryuu, is the legendary fencing school. However, instead of a sword, it uses one's hands and legs as weapons. Shichika and his sister Nanami are the sole remaining descendants of the ...