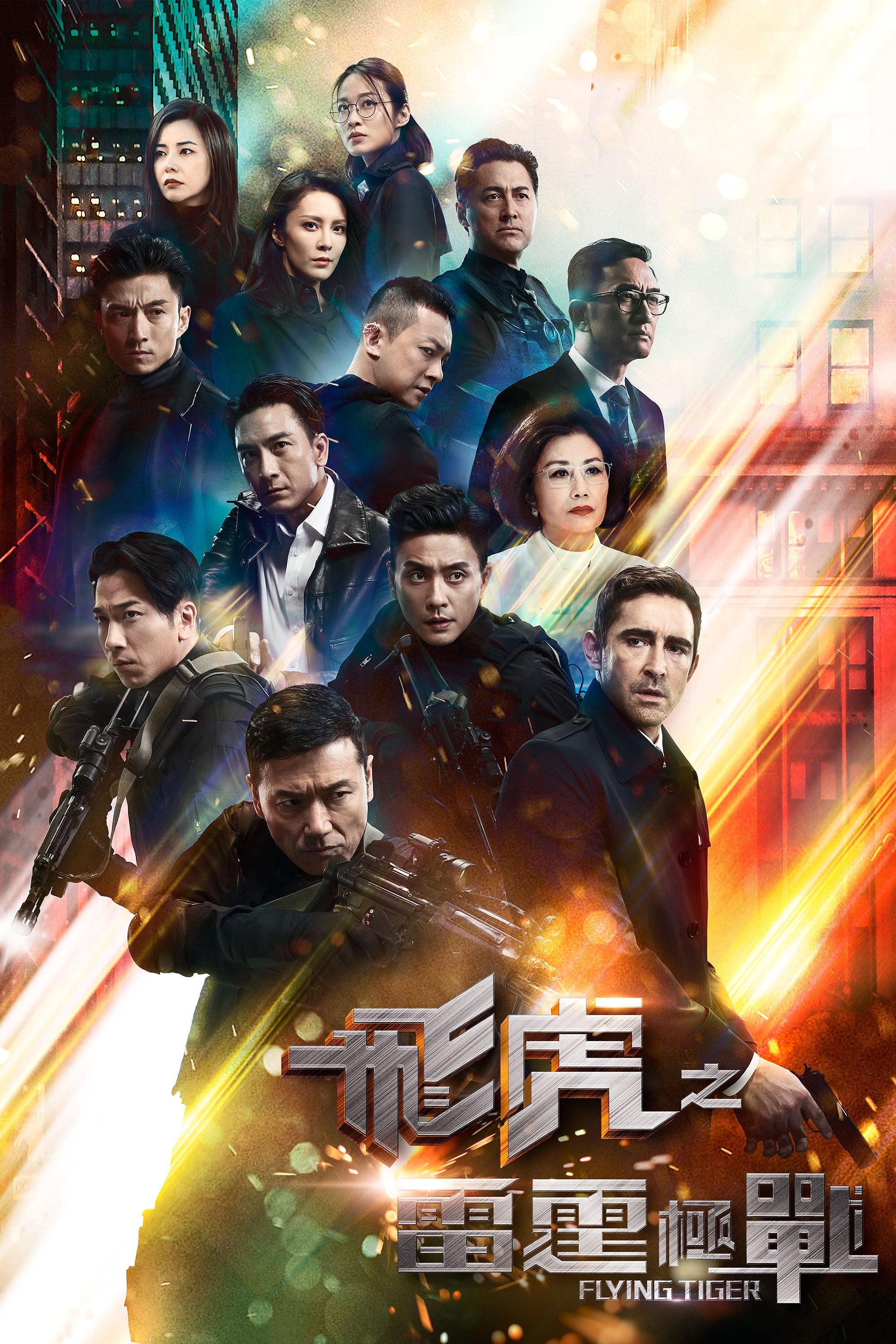 An unknown terrorist group is behind a series of crimes in Hong Kong, China, putting the safety of the city and its citizens on the line. A special task force, A-Team, is formed under Lok Ka-sing, the captain of the Flying Tiger, with selected elite members from the police force: Head of operations Eddie Wong Kwok-tung, head of investigations Cheung Man-lung, heads of intelligence Ting Ho-yin and Mo Yat-man, and head of forensics Yiu Ka-lam.