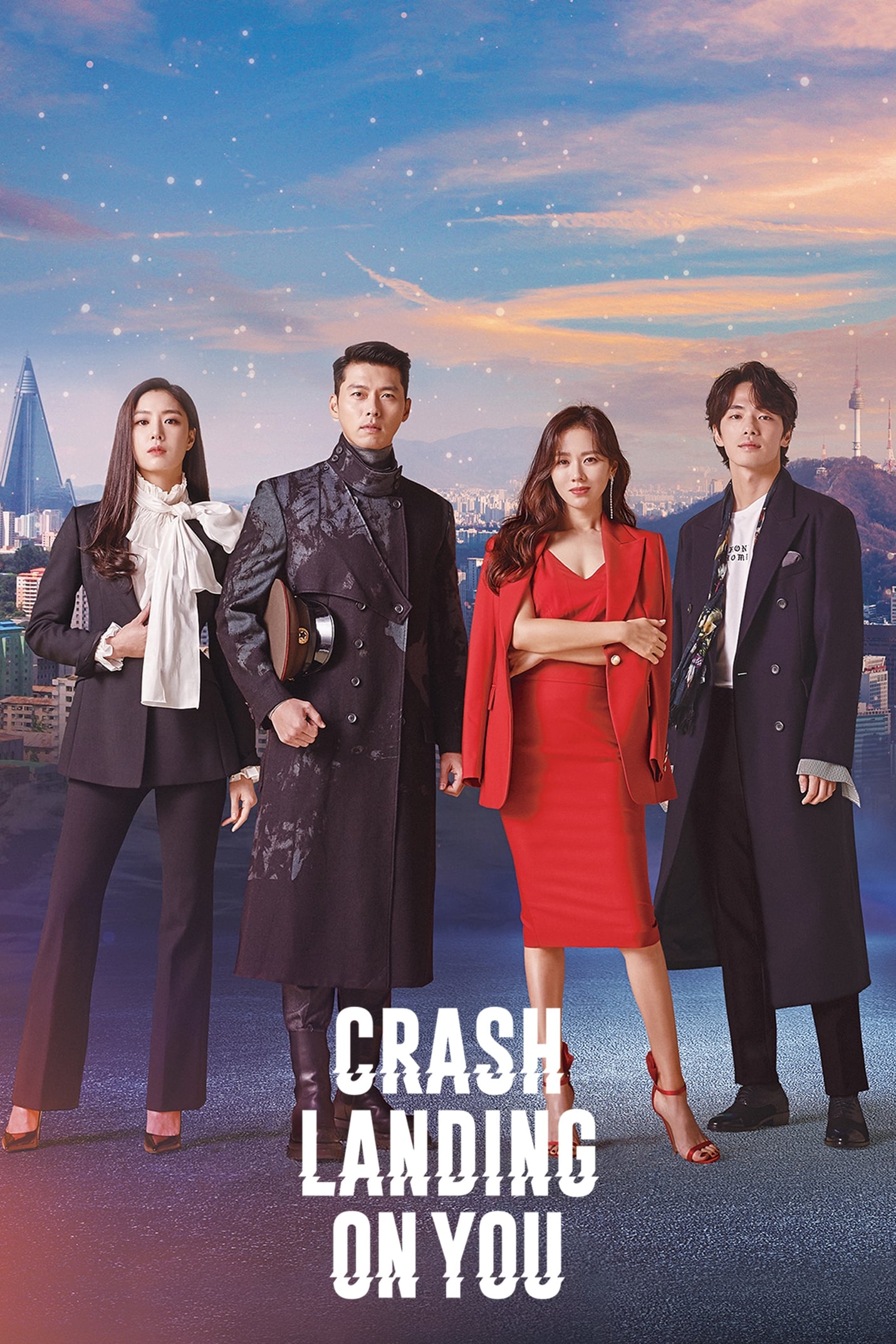 Yoon Se Ri is an heiress to a conglomerate in South Korea. One day, while paragliding, an accident caused leads Yoon Se Ri to make an emergency landing in North Korea. There, she meets Ri Jung Hyuk, who is a North Korean army officer.