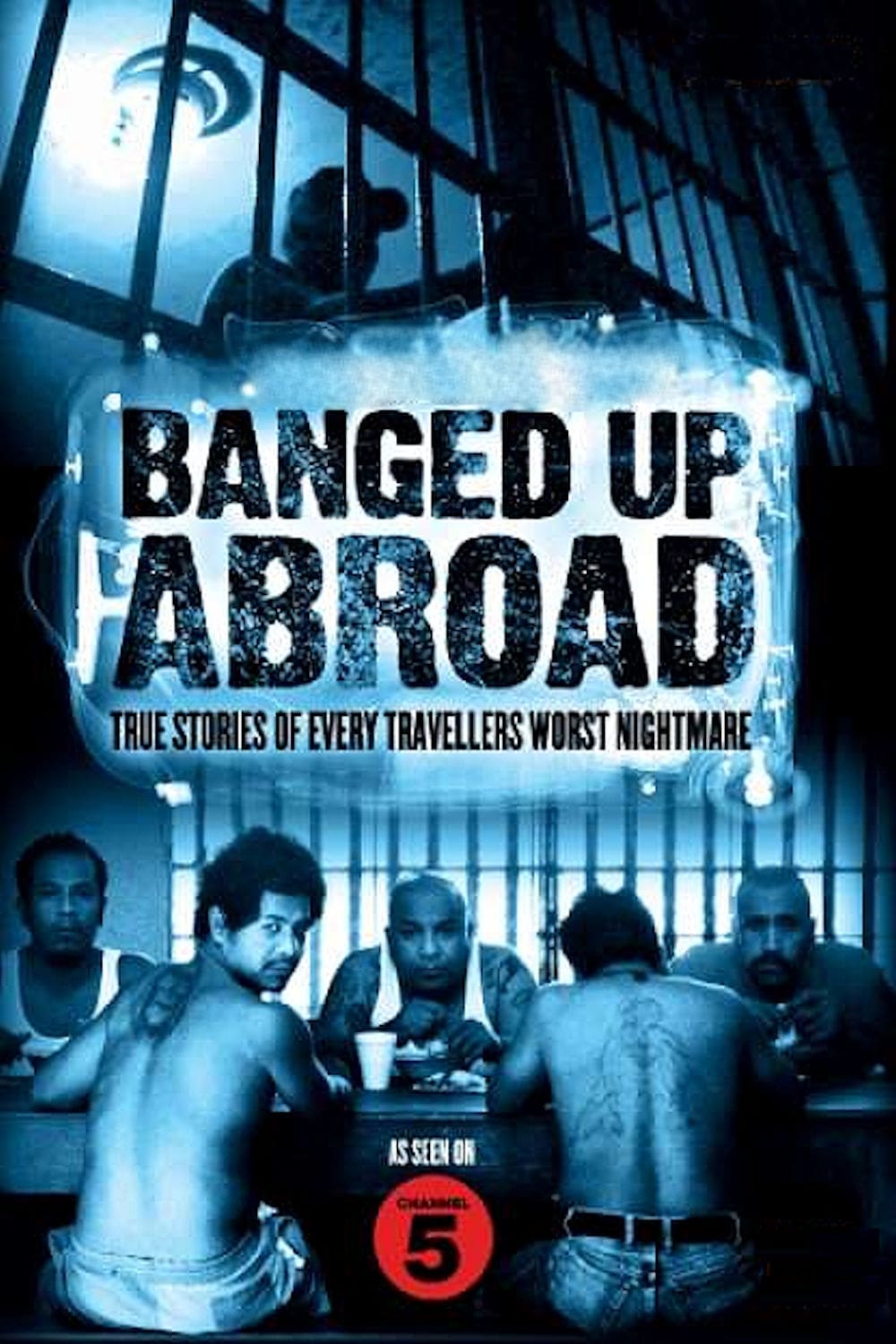 Banged Up Abroad is a British documentary/docudrama television series created by Bart Layton that was produced for Channel 5 and that premiered in March 2006. Most episodes feature stories of people who have been arrested while travelling abroad, usually for trying to smuggle illegal drugs, although some episodes feature people who were kidnapped or captured while travelling or living in any other country. Some episodes have featured real-life stories that first became well-known when they were the subject of a film: films that have been "re-made" in this way include Midnight Express, Goodfellas, The Devil's Double, Argo, and, to a lesser extent, Casino and Mr Nice.

Banged Up Abroad is a Documentary tv series . Its air date is Saturday July 1, 2006