What happened to the X Factor USA’s biggest stars?

When Simon Cowell took his hugely successful X Factor format to the USA, it didn’t quite become the breakout sensation he was hoping for. After three seasons of dwindling ratings, shifting judging panels and bland contestants, the show was finally canned after three seasons – without ever reaching the dizzy heights it reached in other countries.

With Fifth Harmony – who came third in the second season – preparing to take Britain by storm, it certainly wasn’t without its successes. But what became of the others? The winners, the finalists, the memorable contestants who made midseason exits… where are they now? Let’s take a look…

(All photos from WENN) 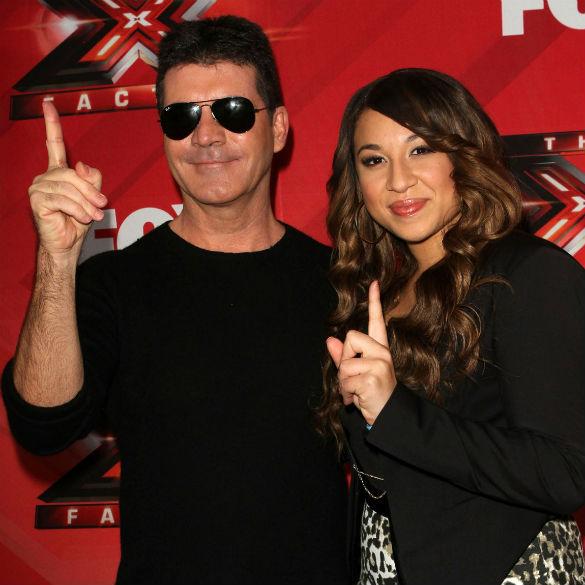 Amaro was initially turned away at Judges’ Houses by Simon Cowell during the show’s first season, but after he had a change of heart she was re-instated – and from there was easily crowned the show’s winner; polling 1st in four of the eight Live Show public votes. Once victorious, she released a string of promotional singles which all failed to crack the Billboard Hot 100, and her album Truly has STILL never seen the light of day. By this point, it’s safe to assume it never will.

Krajcik was The Rocky One; helping Nicole Scherzinger stay afloat in a season that saw her unfairly lambasted across the board. He returned to the show as a special guest in 2012 and then released his debut EP, with an album following in April 2013. 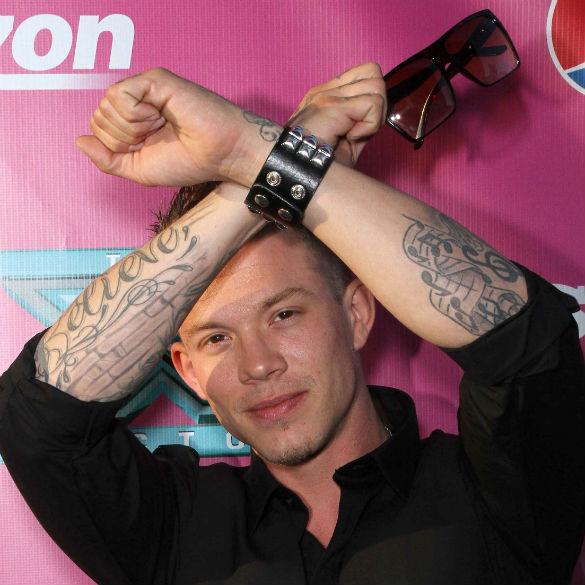 Chris Rene signed to Sony BMG after making the first season’s finale, and his debut EP I’m Right Here charted at No55 in the US and inside the Top 10 in New Zealand. He hasn’t tweeted or made a prolific public appearance since March.

Rachel Crow – The kid with the legendary elimination

Crow’s reaction to being eliminated by Scherzinger’s Deadlock vote became the most controversial moment of the series, but she has appeared on a handful of Nickelodeon shows since. She also voiced Carla in the film Rio 2, and has released an EP.

Astro – The one who hated the Bottom Two 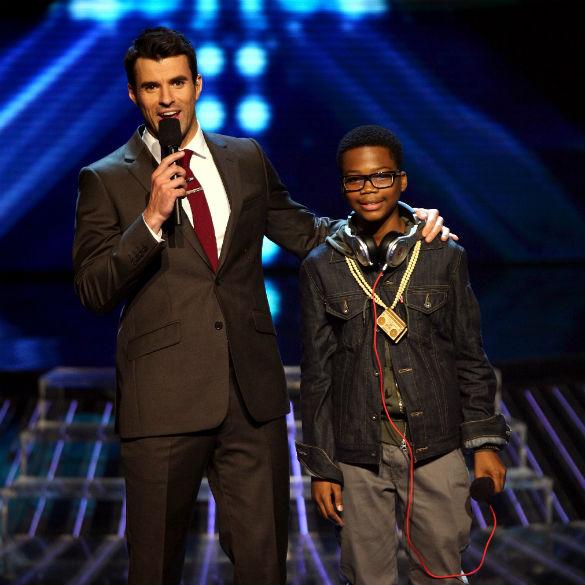 In retrospect, allowing younger teens to apply was probably a bad move. As if Rachel Crow’s devastation wasn’t bad enough, rapper Astro also hit headlines when he got a telling-off from his own mentor, LA Reid, over the way he reacted to being placed in the Bottom Two. Since then, he’s featured on the UK mix of Cher Lloyd’s ‘Want U Back’ and has also delved into acting; appearing in Person Of Interest and A Walk Among The Tombstones. 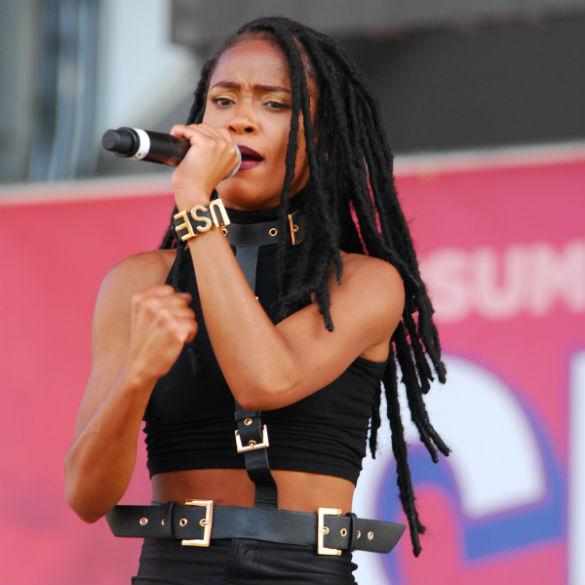 Simone was eliminated by mentor Cowell as part of a twist in the first live show, but it didn’t end there. She went on to join the line-up of GRL, a girlband assembled by Robin Antin as the next incarnation of the Pussycat Dolls – appropriate, seeing as Scherzinger had been a judge on X Factor. The band’s breakout hit ‘Ugly Heart’ has been a big success in Australia and in the UK, but sadly Battle did not live to see it – as she tragically ended her own life in September of this year. 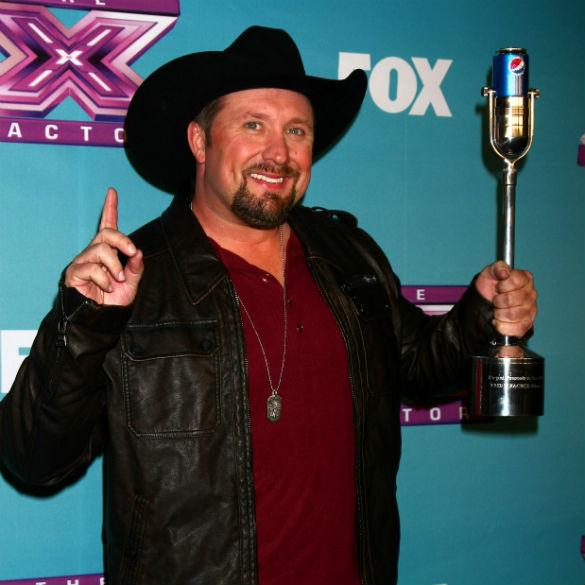 With label bosses perhaps learning from their Melanie Amaro mistakes, Stevens’ album was rush-released just months after he won the show. The album peaked on the outskirts of the Billboard Top 20 and he was dropped by label RCA the following August, before the next season of the talent show had even hit the air. 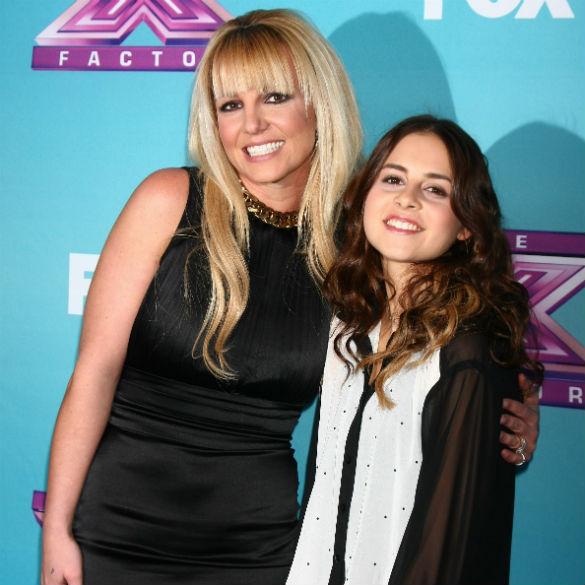 Everything seems to have gone quiet for Sonenclar after becoming a breakout star under Britney Spears’ mentorship. She signed to Syco Music and Columbia Records back in 2013 and debuted a few original songs soon after, but there is still no word on any form of album. She did, however, appear in Law & Order: Special Victims Unit last November. 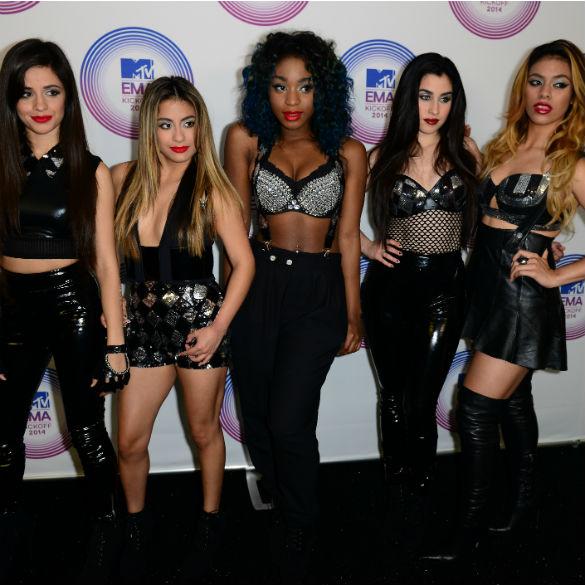 To date, and completely against the odds, Fifth Harmony are the most successful act to come from The X Factor USA. Their big ‘moment’ on the show was not until the semi-finals, when it was widely assumed they would be eliminated – given that Sonenclar, Stevens and boyband Emblem3 had been in the Top 3 for most of the season. But with a stunning rendition of Ellie Goudling’s ‘Anything Could Happen’, they made it to the final – and have since soared. They won Artist To Watch at the MTV VMAs and Best US Act at the MTV EMAs, toured with Demi Lovato, hit No6 in the US with their debut EP Better Together and reached the Top 10 in 31 countries with recent single ‘Bo$$’. Their new cut ‘Sledgehammer’, which comes ahead of their first full-length album Reflection, will launch them in Europe via a performance on The X Factor UK’s semi-final in December.

Emblem3 – The boyband that nearly ‘happened’ 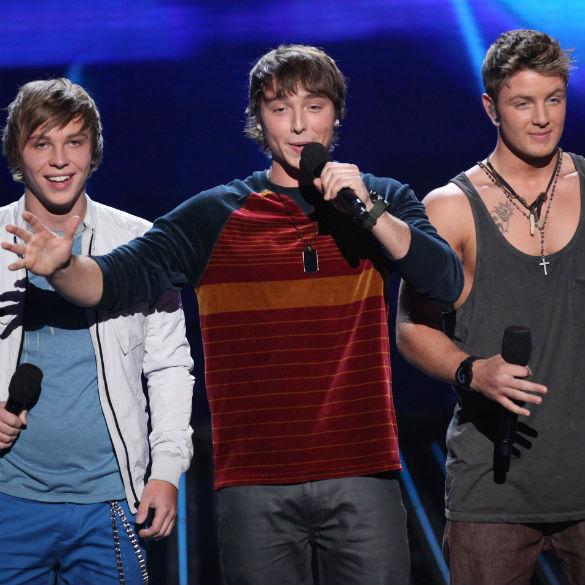 Simon Cowell was desperate for this trio to take off, and to be fair they did pretty well – polling highly in the phone votes throughout the Live Shows until a semi-final slip-up saw them heading home unexpectedly early. Since then, they have opened for Selena Gomez on tour and bagged a Top 10 album in the US, but earlier this year band member Drew Chadwick left the group. 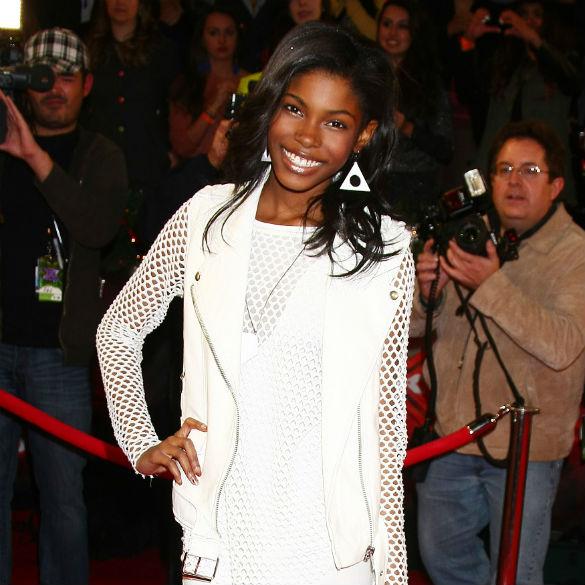 Britney eliminated Diamond during the first Live Show but bosses then decided to bring her straight back, leading to an eventual finish in fifth place. She has since bagged a regular role voicing Ruby on the Disney Junior show Sofia The First, and told Twitter followers earlier this year that she had initially signed to Syco Records but didn’t hear from them at all for months on end. 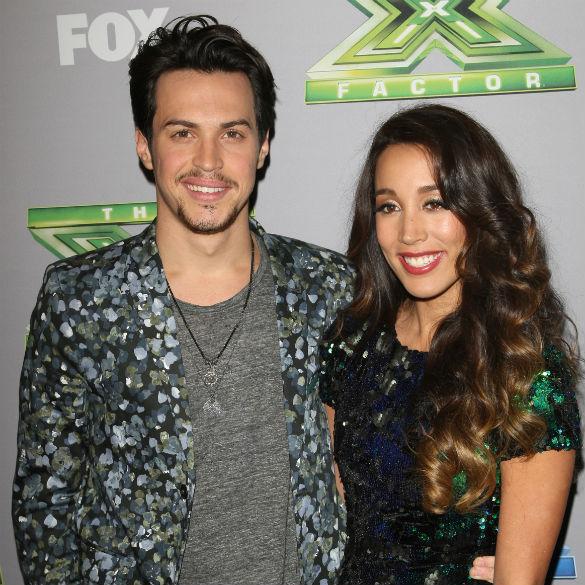 After scoring several iTunes hits with recordings of their Live Show performances, nobody was surprised when this duo ended up winning the third and final season of the talent hunt… nor when it emerged that they had topped the phone vote every single week without fail. After signing to Syco and Colombia, they released their debut album just last month; scoring a minor Top 10 hit at No8. No such luck for lead single ‘Scarecrow’, which fell short of the Billboard Hot 100. 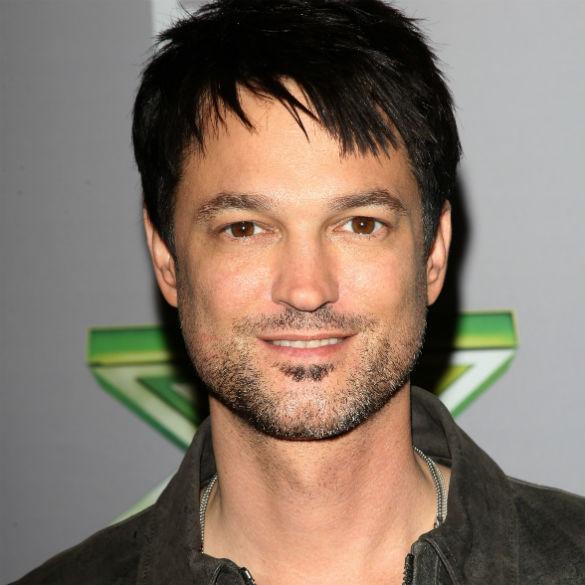 Jeff auditioned for the second season of the show but never progressed past bootcamp, so victory tasted even sweeter when he returned one year later and, with Kelly Rowland as his mentor, sailed to the final. From what we can tell, he didn’t bag a record deal – but he does now have a new band who played their debut show in Detroit in May. 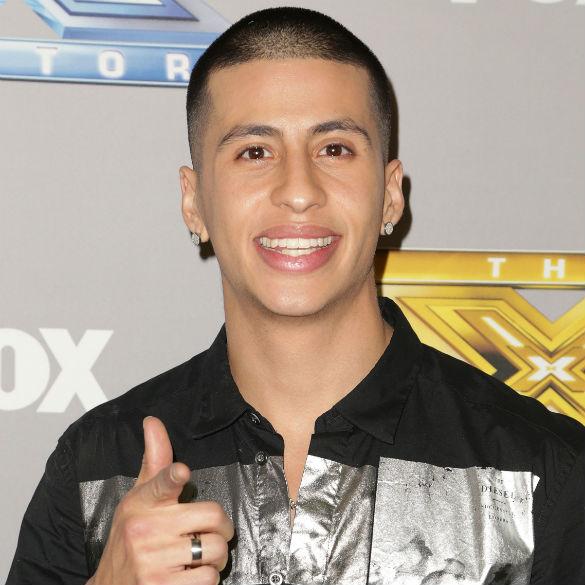 Despite falling into the bottom two on two occasions, Carlito made it to the final and took the bronze medal. He released a free song, ‘Find Your Way Back’, at the end of last month.