The Voice UK judge Ricky Wilson has laughed off the suggestion that he had a makeover specifically for his job as a coach on The Voice UK – but you have to admit that he’s definitely scrubbed up quite nicely over recent years.

“Everyone’s saying, ‘You lost all that weight and had your teeth done for TV’, but I only got the job on The Voice UK two weeks before we started filming,” he said about those makeover rumours that have been plaguing him since the Voice aired. 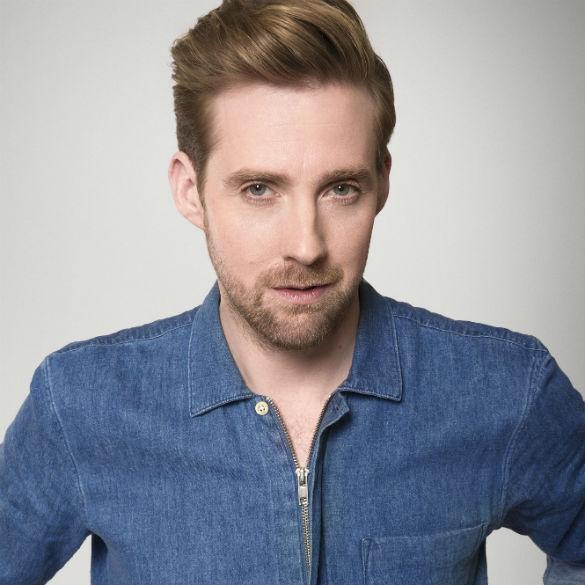 “If I’d done all that in a fortnight, people would want the number of my clinic!” Yes, Ricky. Or your number in general wouldn’t go a miss.

The rocker is expected to win the show this weekend with his act Christina Marie, who has surpassed Sally Barker as many fans’ tip to take the crown.

If the big-voiced diva does win, Ricky has said that he won’t let her go the same way as previous victors Leanne Mitchell and Andrea Begley, who have both struggled to find fame since emerging victorious. He claimed that the two previous champs failed to put the work in, and he “won’t give up” on Christina if she were to come out on top on Saturday.

“They didn’t see it through,” he claimed. “That sounds harsh, but it’s not like you go straight to number one when you get a record deal. That’s where the hard work starts.”

But in terms of his image, take a look at just how far Ricky Wilson has come in recent years by cycling through our gallery.