Kim Kardashian might be totally loved up with Kanye West now, but she’s kissed more than her fair share of frogs on her way to true love. The Keeping Up With The Kardashian star has dated or been linked to many, many, many stars over the years as well as three marriages.

While you might know about the long term relationships, Ray J, Reggie Bush and her infamous 72 day marriage to Kris Humphries, there have been some surprising names on her hit list as it turns out Ol’ Kim isn’t exactly shy about dating. This is one Kardashian you’d find it hard to keep up with, as she’s a serial dater. The star can’t have been single for more than 12 hours, based on this very full list.

This week The Game, who is currently spending some quality time with her younger sister Khloe, revealed he’d also dated the brunette. 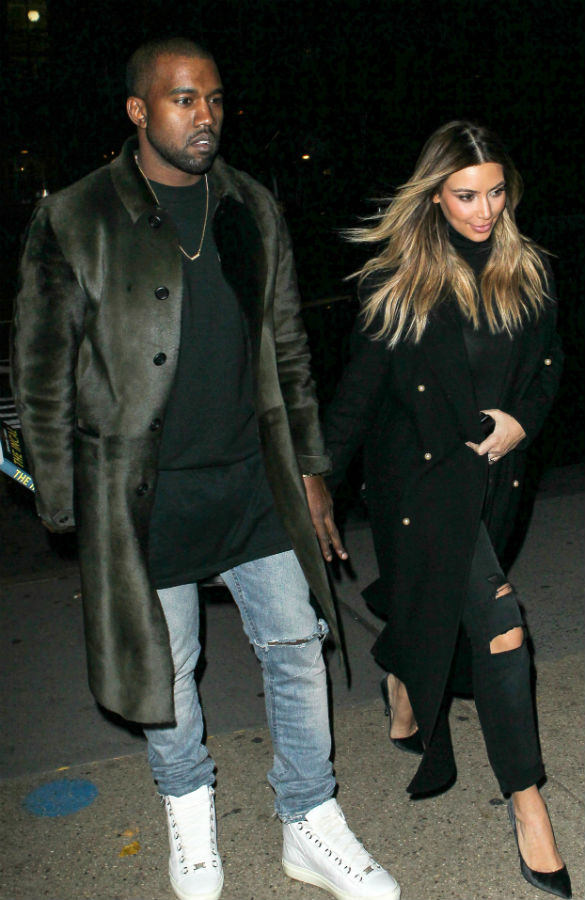 Kanye West, her husband and father of daughter North, is the latest and, for now, last of the men on Kim Kardashian’s hit list. The couple officially started dating in 2012, but rumours of a romance go back to 2007 with Kanye claiming he’s always been in love with the star (Splash News)

So who else has been treated to quality time with Kimmie? Check out her dating history…Yes Michael Jackson’s nephew, TJ Jackson – who is currently on ITV’s The Big Reunion, dated Kim when she was in High School. Last year it was revealed he event took her virginity – age 14 according to a novel penned by the Kardashian’s former nanny (ITVPictures)