They’ve been given a bit of a bad rep in the past but Girls Aloud singer, Kimberley Walsh now wears her glasses with pride, as the new face of Specsavers’ annual Love Glasses campaign and she isn’t the only celeb who’s proving specs are the way forward…

Pregnant Kimberley, who showed off some smouldering pictures of her in her specs, said, “I love my glasses, I like to make a real statement by wearing something bold. They are such a part of who you are and a fun way to express yourself. Everyone should wear their specs with pride!”

The soon-to-be yummy mummy wants everyone to don their specs, saying, “Everyone should wear their specs with pride! 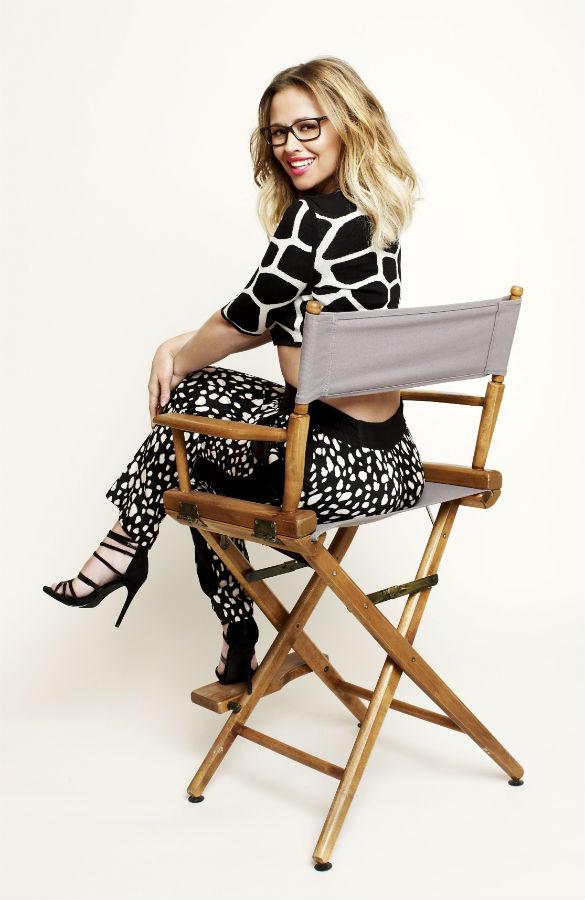 “I’ve been wearing glasses for six years. I think I let my eyes get a little bit worse than I should have before I did start wearing them but now I have fully embraced them — it’s a new look for me.” We agree Kimberley! How good does she look in her lenses?

But it’s not just Kimberley who looks great in a pair of glasses. No matter how big a star you are, if you need glasses, you need glasses, but that doesn’t mean you have to lose cool points. Frames can actually make for a super chic look and even add to your beauty! From Ryan Gosling to Rihanna check out these celebrities who will make glasses look so SPEC-TACULAR you’ll be dying to copy their style.

Check out the other celebs who rock the heck out of their specs.