While some of us don’t have anything nice to say about our exes, it looks like Once Upon A Time star Jamie Dornan is only more than happy to stick up for his former partner Keira Knightley and has admitted that the Atonement actress was treated badly by the press during their relationship.

The hunky actor – who was in a relationship with Knightley for two years until 2005 – said that dating the actress showed him “how rotten the whole thing can be.”

He told The Daily Telegraph: “Being with Keira was an insight into how rotten the whole thing can be.

“A young girl is being followed around the street, there is nothing positive to say about that.” 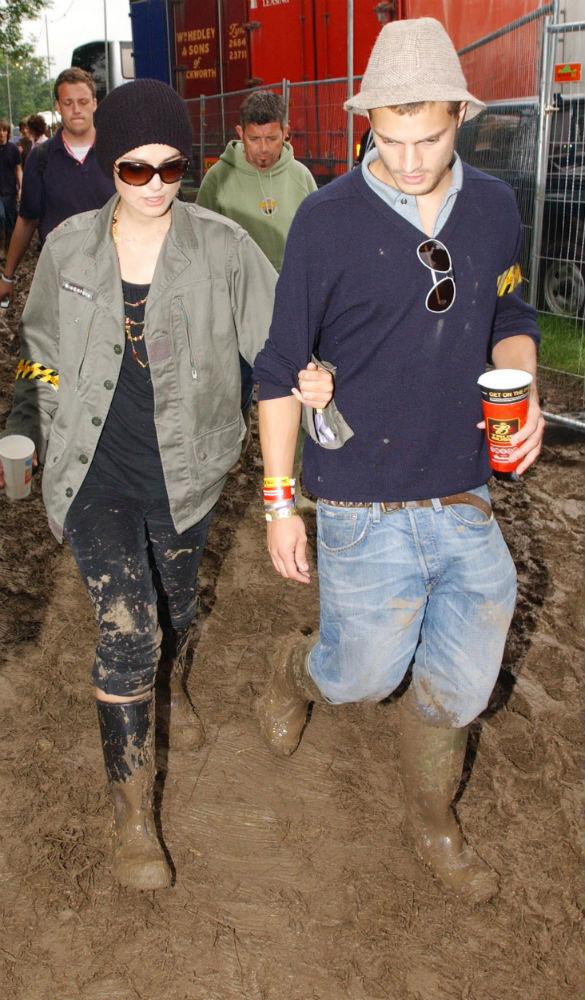 He also criticised those who say that actors shouldn’t complain about the paparazzi as it is part of the job.

“Nobody sane wants just to be famous,” he said. “I hate it when people say you’re asking for it by doing films. 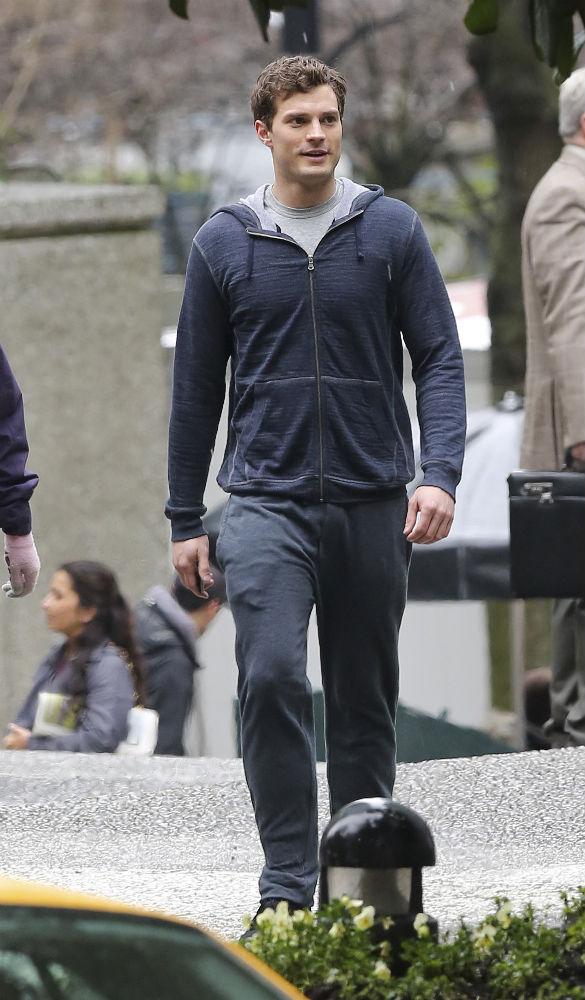 “No, I’m asking for work, and I’m asking to get paid for doing something I love. I’m not asking to be followed down a street by some f**king pap.”

We can’t help but wonder how Dornan will cope with the paps once his new movie Fifty Shades of Grey is released. The Irish actor plays leading man Christian Grey in the highly anticipated franchise and will no doubt be a photographer favourite once the movie, which is predicted to receive global acclaim, it hits theatres on Valentines Day 2015.

For now, Dornan is enjoying life on the small screen. His latest series New Worlds begins on March 25 on Channel 4 at 9pm.