Is it about Harry Styles? Taylor Swift explains meaning behind ‘Out Of The Woods’

Taylor Swift unveiled her brand new track Out Of The Woods on Good Morning America earlier today and the singer also spoke out about the meaning behind the song, explaining that it’s about a “breakable” relationship.

The track has previously been rumoured to be about ex beau Harry Styles and it seems like the claims may be correct, as Taylor said that Out Of The Woods explains exactly what it’s like to be in a “fragile” relationship. However, with the singer dating a bunch of celebrities previously, it could really be about anyone couldn’t it? “‘Out of the Woods’ is one of my favorite songs on this album,” the 24-year-old said in an interview on the breakfast show. “I wanted to make sure that these songs sounded exactly the way that the emotions felt when I felt them.” 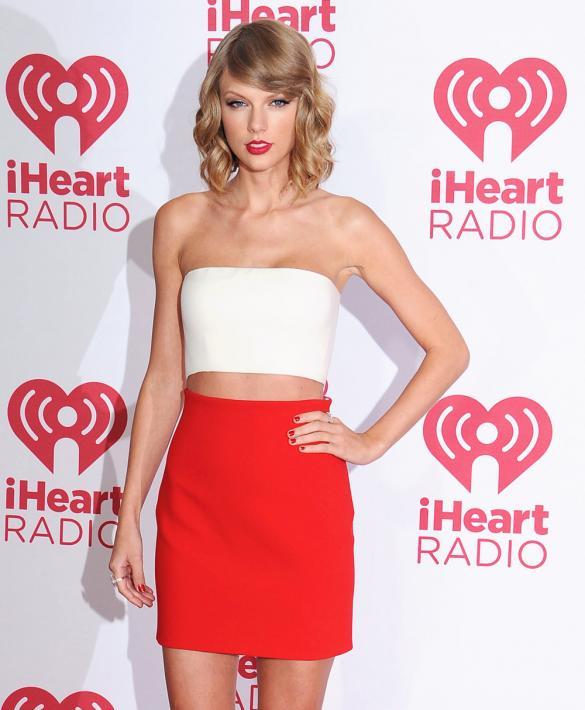 If the track is about Harry, this wouldn’t be the first time that she’s written a song about the 1D hunk. It’s claimed I Knew You Were Trouble was also inspired by her ex. The genetically-blessed duo dated for a few months at the end of 2012 before calling time on their romance at the start of 2013.

Swift continued to say of the emotional track: “That kind of a feeling brings on excitement but also extreme anxiety and kind of frantic feeling of wondering—endless questions. And this song sounds exactly like that frantic feeling of anxiety and questioning, but it stresses that even if a relationship is breakable and fragile and full of anxiety, it doesn’t mean that it isn’t worthwhile, exciting, beautiful and all the things that we look for.” Wow. Taylor Swift knows how to love, guys.

Out Of The Woods will be available as of tomorrow (October 14) on iTunes.

Give it a listen below: