With the exciting news that Anna Todd’s Harry Styles’ fanfic novel After is going to be made into a movie, we were wondering who exactly could play lead Tessa who falls for the British boybander. If the fans get their way it will be Australian beauty, Indiana Evans. The blonde has been chosen by the fandom as the perfect Tessa so let’s hope Hollywood is listening. 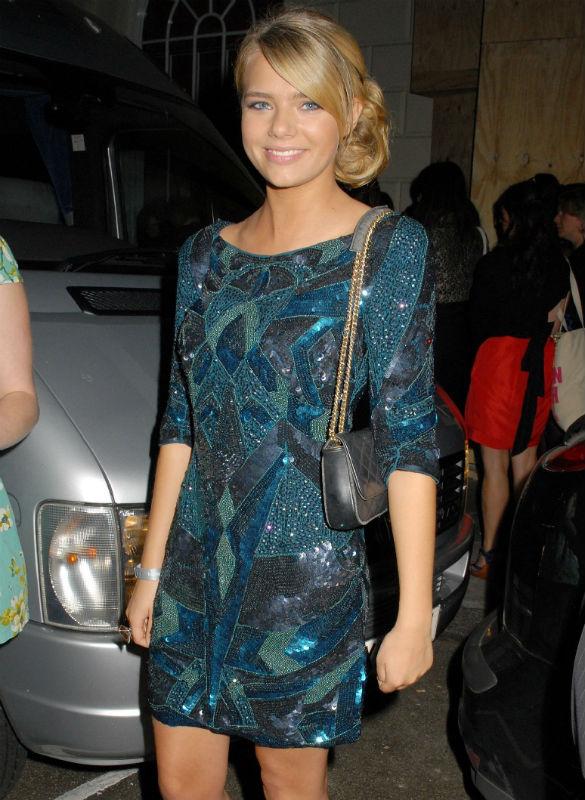 And although the youngster obviously has a huge fanbase, some of you may not be so aware of who Indiana is. But, don’t fret – because, that’s where we come in!

2. She first made an appearance on TV screens in an episode of All Saints, back in 2003, before she then managed to bag a full-time role as Abby Oakly on TV show, Snobs.

3. Home and Away fans, you’ll no doubt recognise Indiana! The actress played Matilda Hunter in the Aussie soap, from 2004-2008. 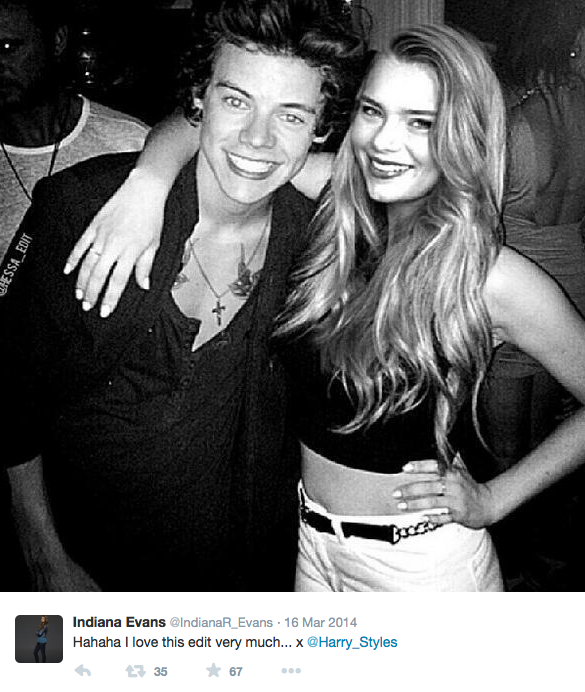 Fan mock up on Indiana Evans and Harry Styles (Twitter)

4. She’s a water babe: Indiana could be seen flashing her toned bod in a mermaid costume, appearing on the Nickelodeon show H20: Just Add Water, from 2009-2010, playing Isabel ‘Bella’ Hartley.

5. Her style icon is Alexa Chung.

6. Actress may have started high school at Newtown High School of the Performing Arts, but she left after two weeks to focus on her acting career. And thank goodness she did, eh? 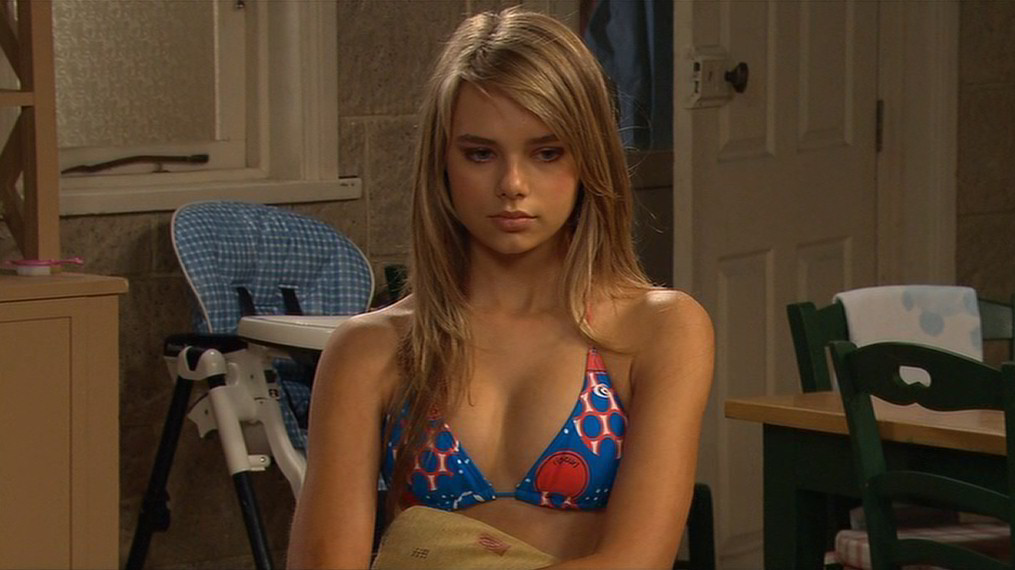 7. From mermaids, to crime drama! Indiana is going to be starring in Secrets & Lies, that’s set to air later this year.

8. She may have had a few Australian acting roles, but she wants to break America! Actress has previously admitted that she has an agent stateside.

9. Indiana may be a role model to girls everywhere, but when asked about who she idolises, she loves Natalie Portman. 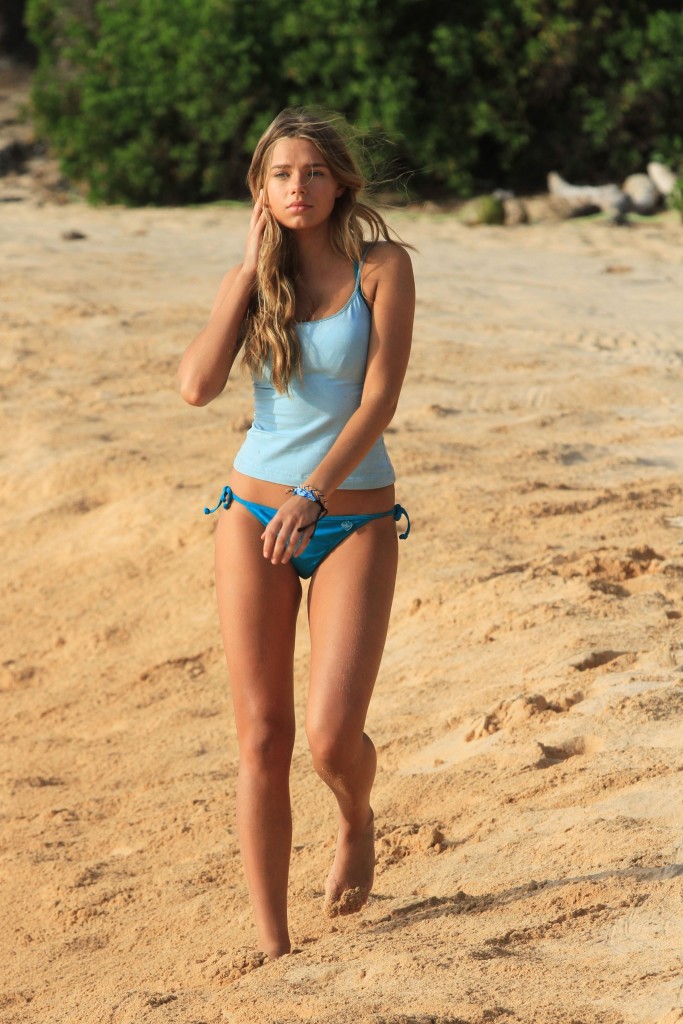 10. She’s not just a TV star! Indiana also starred in the movie Blue Lagoon: The Awakening back in 2012, alongside the hunky Brenton Thwaites.