Perrie Edwards and Zayn Malik might be loved up and heading for marriage right now, but 12 months ago things didn’t look so sweet for the pop duo after the One Direction babe was accused of cheating on his Little Mix hottie was an Aussie waitress.

Courtney Webb claimed last year in a tabloid spread that she’d bedded the Bradford babe after a night out in London and even produced a picture of a sleeping Malik to prove it. Webb was slammed at the time by Malik’s friends and fans for making up the accusations.

Following the claims it was unknown if ‘Zerrie’ would be heading for a split, but clearly they made it through and became engaged last August. 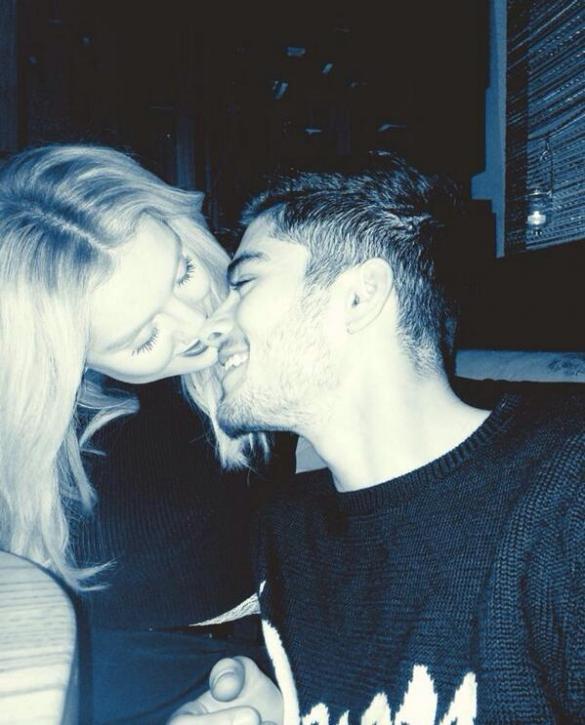 Addressing THOSE pesky rumours in a new interview with Fabulous magazine, the future Mrs Malik insisted she wasn’t put off by Webb’s accusations: “Well, I didn’t really find anything difficult. I know what I believe and what the truth is, so it doesn’t matter.”

And what about those who think the couple are too young? Perrie isn’t bothered about them either!

She went on: “My parents were engaged when they were really young and I’m old-school. I’m not a typical girl that’s partying all the time. I just want to be with someone and let that be it.” 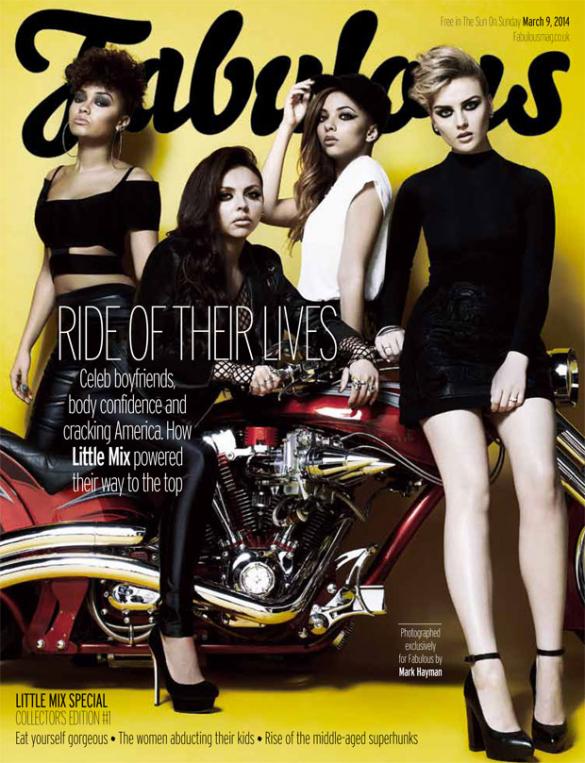 While she’s pretty excited to get hitched, bandmate Leigh Ann admitted no-one was going to be having a baby anytime soon – booh!

“Nobody’s allowed to get pregnant because Little Mix are lasting forever, so sorry, no babies!” she insisted.

Well, looks like we’ll have to wait a little longer for the 1D/LM baby! It’s gonna be so cute!

All grown up! Check out how hot the girls look on the cover of Fabulous – which one’s your favourite?