Kylie Jenner’s lips have definitely become an obsession not only in the news, but also on social media. With fans poking fun at her lips, and several reports speculating that she’s had lip injections, it seems that Kylie’s lips have created negative press for her. That’s why this latest revelation is surprising as a celeb has actually spoken up and praised her lips.

That’s right! This celeb thinks Kylie’s lips look great and admitted that she’s also tried to replicate how Kylie does her lipstick. So who is this supportive celebrity?

The singer has spoken up to praise Kylie’s lips. In a radio interview with Shazam, she was asked if she’s ever tried it. 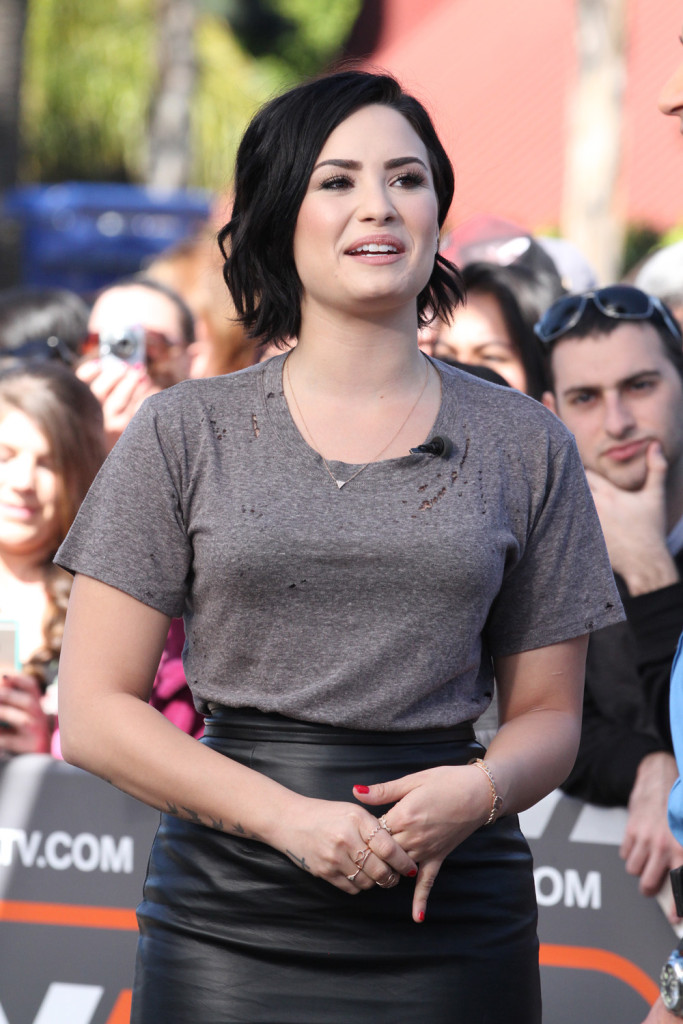 Of course Demi was not referring to any sort of rumored lip injections, but rather praising Kylie’s technique for making her lips looks bigger with lipstick. Overall, Demi thinks she looks great.

“She looks great,” Demi said. “I don’t know how she can do it, but I draw lips on and I look ridiculous.”

Demi’s comments shouldn’t come as a surprise to anyone as the singer is known for speaking her mind and standing up for what she believes in. Therefore, she likely wouldn’t hesitate to go against what most people are saying.

Unfortunately for Kylie though, not everyone thinks like Demi and thinks her lips look great. In fact, her lips have become the butt end of a joke on social media where many have tried to emulate her lips in what people are calling “The Kylie Jenner Challenge”. 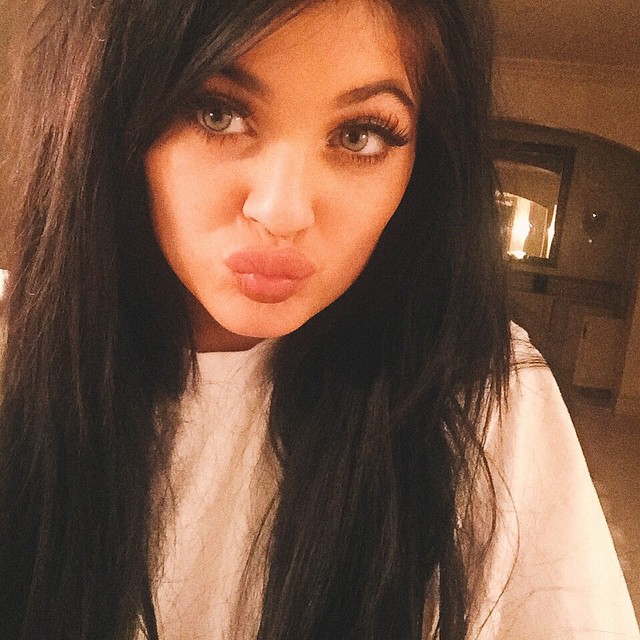 There are videos on instagram, Twitter, and Vine that involve fans blowing air into a shot glass or small jar, which causes their lips to swell up temporarily so that they’re lips look huge. However, it seems like most people who do this are rather poking fun at Kylie as opposed to trying to seriously look like her.

Surprisingly, Kylie Jenner has addressed this so called “challenge”, claiming she has never once encouraged anyone to make their lips look like hers.

Well, let’s hope that this challenge doesn’t last much longer as it might not even be safe!