Find out whether War is available for streaming via Netflix UK, Prime Video UK, Now TV, Sky GO or any other British streaming service.
War 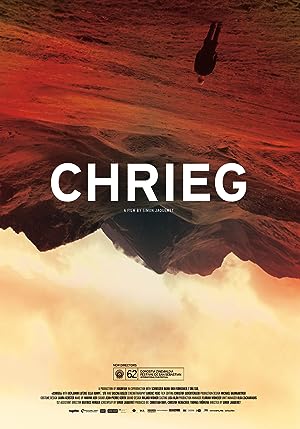 The world is against Fifteen-year-old Matteo. He has no friends and his parents seem to live in a different universe. One night two men carry him off: sent to a remote alp, where he is forced to spend the summer working hard.