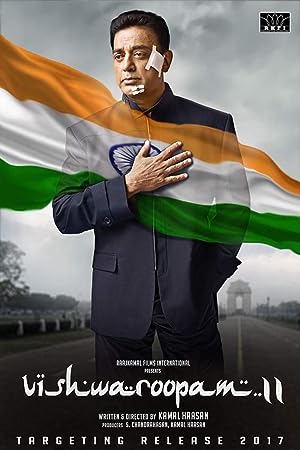 A continuation of Vishwaroopam (2013), it showcases Wisam's relationship with his wife and team as he struggles to counter an impending terror attack planned by his archenemy, Omar.