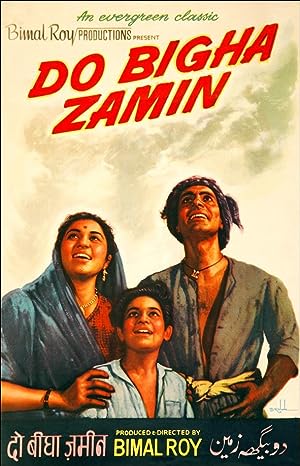 In the hope of earning enough money to pay off his debts and save his land, a poor farmer becomes a rickshaw puller in the Calcutta and faces many difficulties.