Find out whether Trial by Fire is available for streaming via Netflix UK, Prime Video UK, Now TV, Sky GO or any other British streaming service.
Trial by Fire 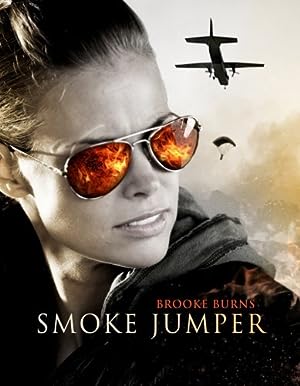 Kristin Scott is wrongfully blamed for the death of her father just prior to his retirement as a Captain with the fire department. Along with being the only female firefighter on her squad,...