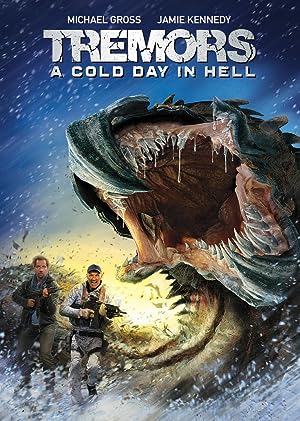 The new sequel finds Burt Gummer, who's dying from Graboid poison, and his son Travis at a remote research station in Canada's Nunavut Territory, where they must go up against a new batch of Graboids to save Burt's life.

Films & series similar to Tremors: A Cold Day in Hell to watch online right now in the UK