Find out whether The Wolf Hour is available for streaming via Netflix UK, Prime Video UK, Now TV, Sky GO or any other British streaming service.
The Wolf Hour 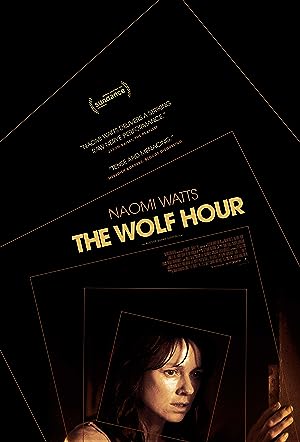 June was once a known counter-culture figure, but that was a decade ago. She now lives alone in her South Bronx apartment, having all but cut herself off from the outside world. It's the ...