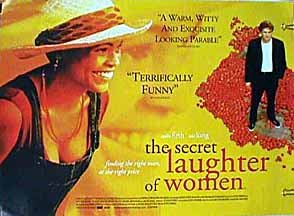 A beautiful young single mother feels the pressure from the ex-pat Nigerian community to get married. Her precocious son has met his hero, a cynical English comic book writer and decides he...