Watch The Princess and the Pirate online: UK Streaming Guide 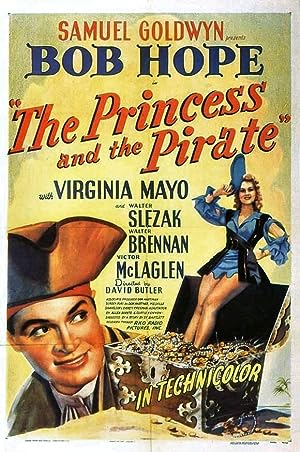 A cowardly actor and a runaway princess are voyaging on a ship that is captured by a notorious pirate who recently buried his treasure on a secretly mapped island.

The Princess and the Pirate streaming: download/stream links