Find out whether The Fourth War is available for streaming via Netflix UK, Prime Video UK, Now TV, Sky GO or any other British streaming service.
The Fourth War 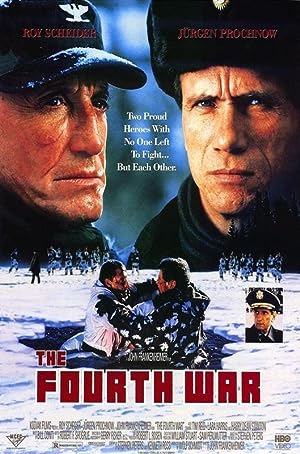 Cold War drama about two gung-ho border commanders (Roy Scheider, Jurgen Prochnow) who carry out their own private war against each other on the German - Czechoslovakia border.