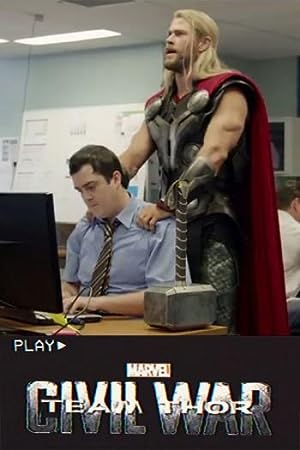 The story of what the hammer-wielding Nordic god Thor was up to while the rest of the Avengers were battling each other in "Captain America: Civil War". He moves into a flat with office worker Darryl Jacobson in Australia.