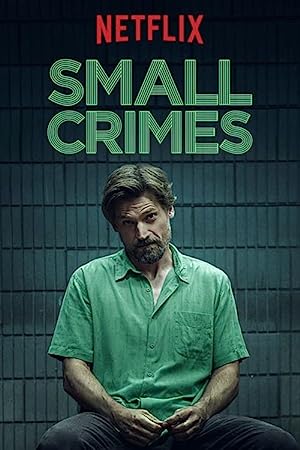 A disgraced former cop, fresh off a six-year prison sentence for attempted murder - returns home looking for redemption but winds up trapped in the mess he left behind.