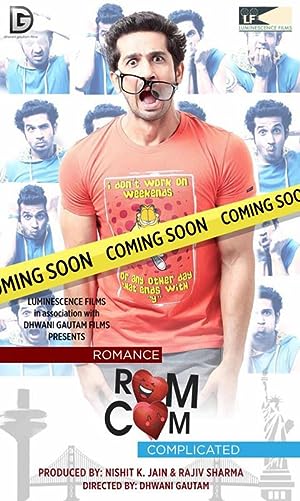 As a favor to his father's best friend, a young man agrees to escort a woman to America where she's expected to devote herself to her studies.