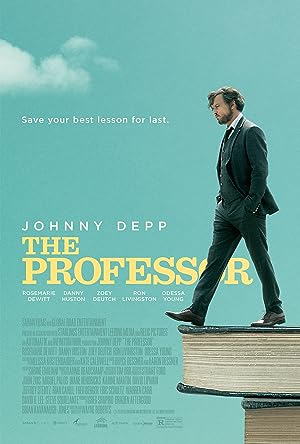 A college professor lives his life with reckless abandon after being diagnosed with a terminal illness.