Find out whether One by Two is available for streaming via Netflix UK, Prime Video UK, Now TV, Sky GO or any other British streaming service.
One by Two 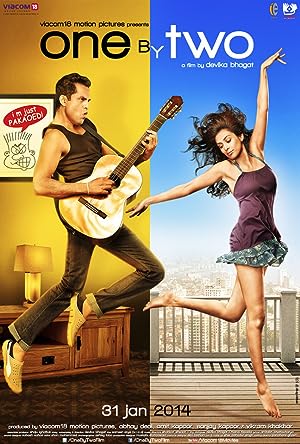 Aspiring musician Amit and dance fanatic Samara get a better insight of what life has in store for them.

One by Two streaming: download/stream links