Find out whether Narathan is available for streaming via Netflix UK, Prime Video UK, Now TV, Sky GO or any other British streaming service.
Narathan 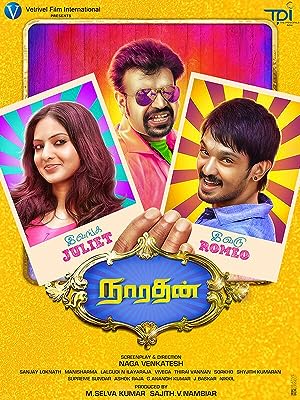 Vishnu (Nakul) is on his way from Coimbatore for his new job and also to see his Fiance who is his uncle's daughter. During his journey he meets Pavitra (Nikesha Patel) and upon his arrival...