Find out whether Milionari is available for streaming via Netflix UK, Prime Video UK, Now TV, Sky GO or any other British streaming service.
Milionari 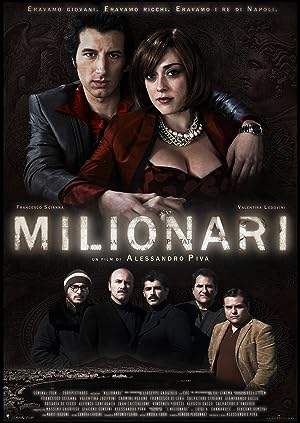 The rise and fall of a Camorra clan in Naples, told through the eyes of a crime boss and his family. Thirty years of a man's life, thirty years in the history of one of the most beautiful and controversial cities on Earth: Naples.