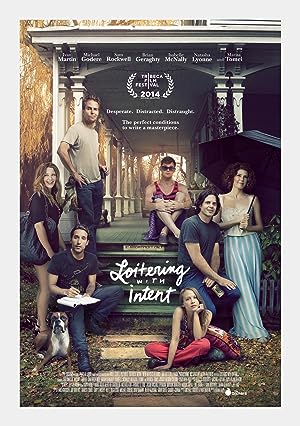 Two male actors/close friends want to jumpstart their careers. They end up making a big shot producer think that they have a hot script that everyone wants to get their hands on. The 2 men ...