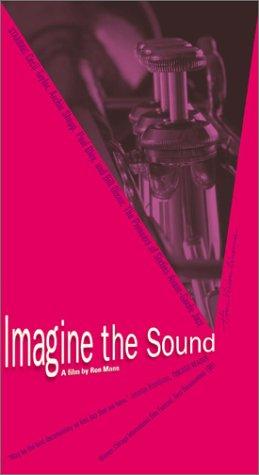 An examination, shown through both interviews and performances, of the avant-garde free jazz movement which reigned during the 1960s.