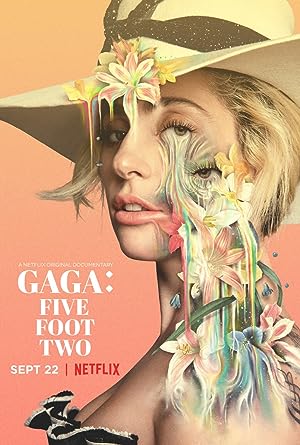 This documentary goes behind the scenes with pop provocateur Lady Gaga as she releases a bold new album and prepares for her Super Bowl halftime show.