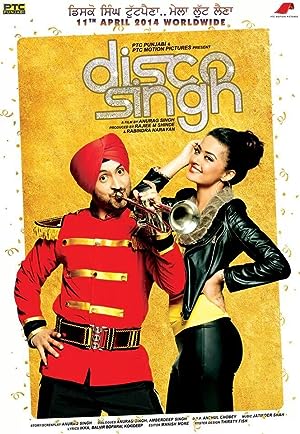 Laatu is a band musician that is in love with a model (Surveen Chawla) who is forced to be his girlfriend after being forced by a gangster.