Find out whether Collide is available for streaming via Netflix UK, Prime Video UK, Now TV, Sky GO or any other British streaming service.
Collide 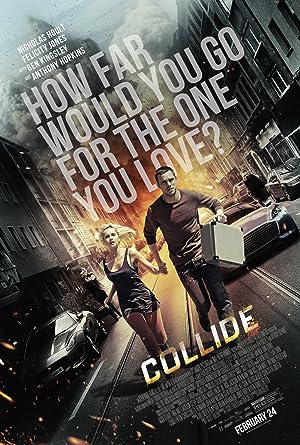 An American backpacker gets involved with a ring of drug smugglers as their driver, though he winds up on the run from his employers across Cologne high-speed Autobahn.