Find out whether Coffin is available for streaming via Netflix UK, Prime Video UK, Now TV, Sky GO or any other British streaming service.
Coffin 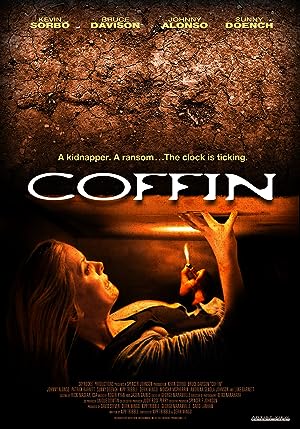 Jack Samms' evening started normal enough. But then the mysterious masked stranger, known as Trick, pays him a visit. Within minutes, Jack is faced with a ticking clock after Trick reveals ...