Find out whether Chokeslam is available for streaming via Netflix UK, Prime Video UK, Now TV, Sky GO or any other British streaming service.
Chokeslam 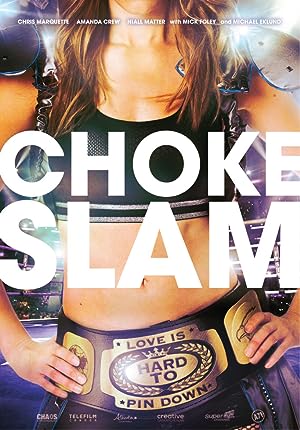 A mild-mannered deli clerk finally gets a second chance to pursue his high school sweetheart, a notorious female professional wrestler, when she returns for their ten-year reunion.