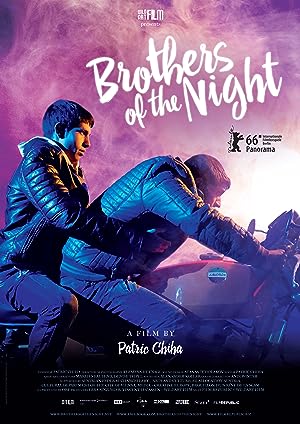 Soft boys by day, kings by night. The film follows a group of young Bulgarian Roma who come to Vienna looking for freedom and a quick buck. They sell their bodies as if that's all they had....

Brothers of the Night starring Asen, Nikolay, Stefan & Yonko is a Documentary & Dramafilm directed by Patric Chiha. Its release date is Thursday February 18, 2016