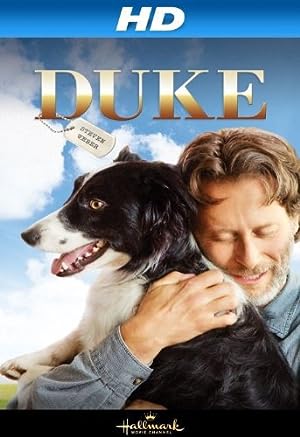 A homeless veteran leaves his dying dog and best friend, Duke, on the doorstep of an animal clinic. The dedicated staff nurse Duke back to health, and then launch a campaign to locate the veteran and re-unite him with his best pal.