Dame Maggie Smith has suggested a number of times that the leaps forward in time on Downton Abbey mean her character, the Dowager Countess, is really starting to get on a bit, like seriously, she’s probably about 100. But no matter how old the matriarch is, or isn’t, that doesn’t change the fact that she has an almighty collection of laugh-out-loud put-downs and one-liners to her name…

The star has hinted that she could be among the next batch of characters to meet an unfortunate end on the show, but several of her cast-mates, including Michelle Dockery, have maintained that, actually, it just can’t work without her.

“Logically Violet must be about a hundred-and-something now, so I don’t know how long she’ll go on,” the veteran thesp told the Daily Star. “There will be bath chairs and things they can push me around in.” 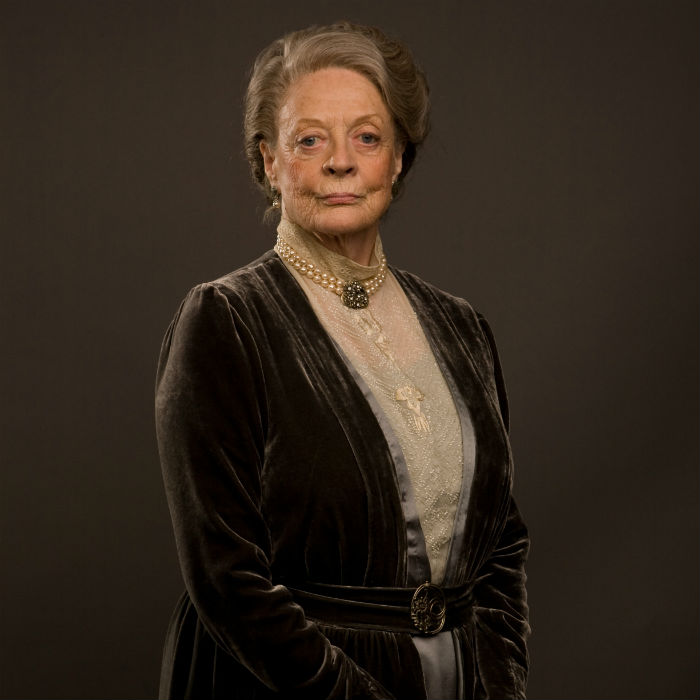 But Dockery insisted: “If more people start leaving that’s when it can’t go on. Like if Maggie Smith decided not to do it any more, I think that really would be the end.”

Elizabeth McGovern, who plays Cora Crawley, added: “It would be hard to imagine continuing without Maggie. Her character is integral to what makes Downton special. It keeps it alive. There is a sort of intrinsic wit to everything. There’s a sense of humour and that is most encapsulated in Maggie’s character cutting through the dramatic tension with a one-liner.”

You can see what she means. With a hefty backlog of incredible zingers, the Dowager Countess is many people’s favourite thing about the popular ITV drama – and we’ve rounded up just a small handful of her finest below.

Have we missed out any classics?