It’s certainly an unusual pairing – he the cheeky host of the X Factor, she a female comedian and presenter of The Great British Bake Off – but once upon a time, Dermot O’Leary and Mel Giedroyc locked lips!

It was revealed this weekend that O’Leary and Giedroyc once enjoyed a cheeky snog when they worked together.

But the spouses of both can breathe a sigh of relief – the liason took place about 15 years ago when they were both single – phew! 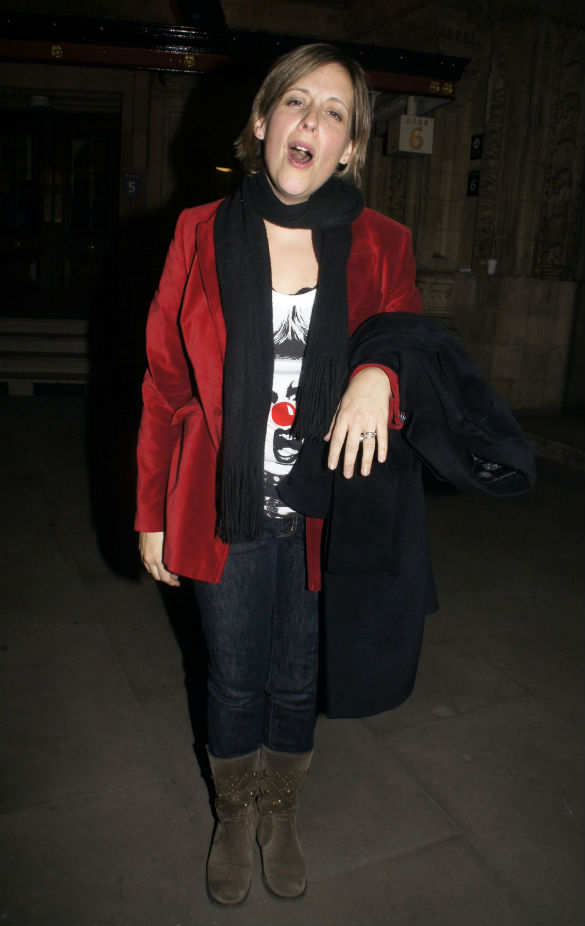 Their kiss was revealed on Friday night when Giedroyc and O’Leary took part on the BBC show Would I Lie To You?

On the show, two celebrity teams reveal unusual and embarrassing personal tales and facts which the other team then have to decide whether are true or not.

On Friday’s show, Giedroyc, who was on David Mitchell’s team with O’Leary, revealed that she “once had a snog with one of the people here”.

She also revealed that she didn’t know if the person would remember or not and then revealed it was in 1998, 15 years ago, and the opposite team – Lee Mack, Matt Dawson and Josh Widdicombe guessed that it was Mitchell because they both went to Cambridge University.

She said: “It was a works do and everyone had been working very hard. It was a long series and it was the end of term party.”

Mel said the show was Late Lunch, which she used to host with comedy partner Sue Perkins before admitting that it was Dermot who worked on the show and was the “guy responsible for getting the audience in”. 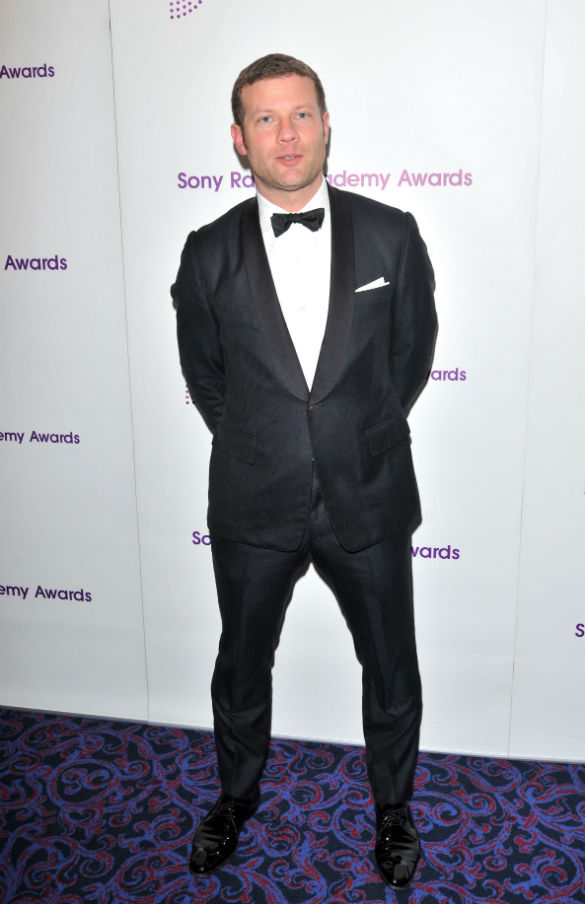 Dermot said he wasn’t sure if he had been single at the time of the kiss, but Sue quickly pulled him up on it and said he had told her he was!

Mack’s team guessed that she was actually lying about the kiss, but they were wrong as it turned out to be true, as Dermot said: “100 percent bona fide!”