Bruce Jenner’s eldest son Burt appears to have lost his cool with the paparazzi this week, launching an expletive-filled tirade at the photographers who swarmed on his property, even mentioning his famous family.

The incident happened when the paparazzi reportedly caught wind of a big-named celebrity who was in a building near to Burt’s dog sitting business, West L.A. Dogs, and flooded his car park awaiting to see the mystery famous star.

However, Burt, who is the older brother of Brody and Brandon Jenner and prefers to keep out of the spotlight, erupted at the photographers for invading his property. In footage obtained by TMZ, a man reported to be Burt can be seen shouting at a pap saying: “I’ll squash your little fat f**king a**, do something you little f**king b***h.” 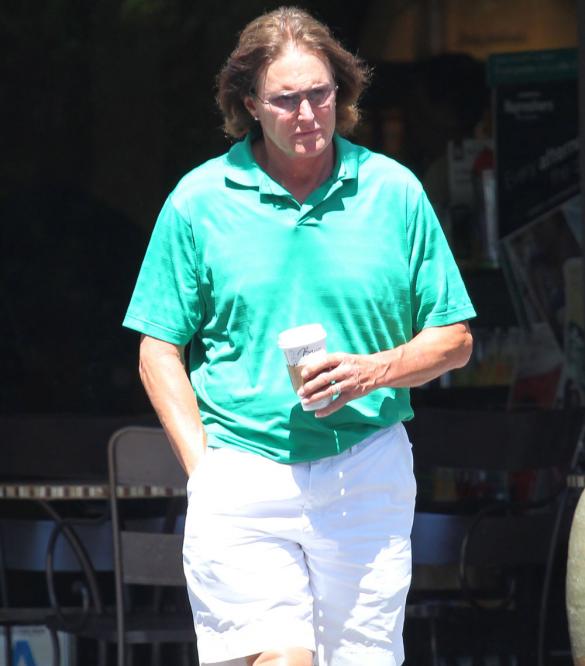 Burt can then be seen getting closer to the photographer’s face before ripping his cap from his head and throwing it down on the floor, becoming even more irate.

He continues shouting: “Who’s switching now motherf**ker? Who the f**k’s backing up? That’s what I thought,” before mentioning his famous Kardashian-Jenner family, adding: “You f**king punk, you don’t know s**t. I’m the one my family won’t let out.” 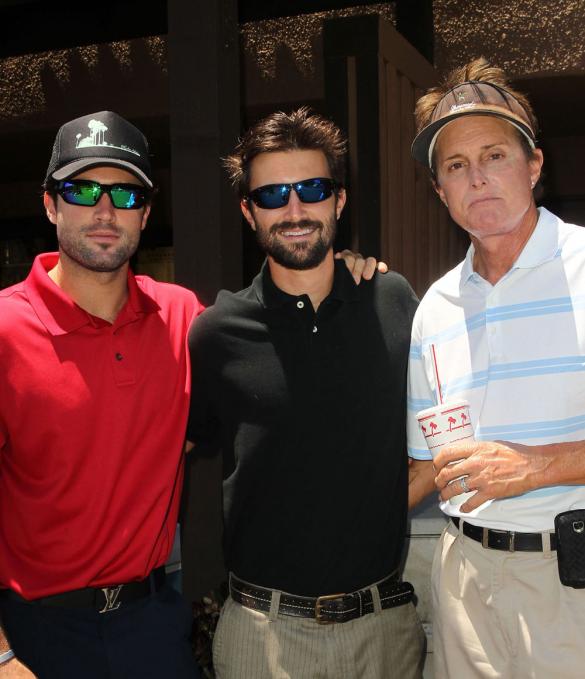 TMZ claims Burt and his employees used their cars to block the paparazzi from leaving the property.

Bruce had son Burt and daughter Casey during his first marriage with Chrystie Crownover and went on to marry Linda Thompson, with whom he had son Brandon and Brody. The Jenner children seemed to stay away from the Kardashian empire when they soared to fame on Keeping Up With The Kardashians but Brandon and Brody now have more of an inclusive role.