It felt like the whole world was waiting to find out who the murder was in ITV’s Broadchurch last night, making it one of the biggest ‘whodunnits’ of recent years. But last night it was revealed that Detective Sergeant Ellie Miller’s husband Joe Miller was actually the killer.

At the end of the penultimate episode, Detective Inspector Alec Hardy (David Tennant) was seen sifting through emails recovered from Tom Miller’s computer, which lead to a vital clue and leaving us on the edge of our seats.

During the hour-long episode, it was revealed that the father-of-two had been meeting up with the 11-year-old in secret for ‘a cuddle’, unbeknownst to DS Miller. Joe claimed that he had been in love with Danny, but hadn’t touched him sexually despite giving him £500, as well as a brand new mobile phone.

Expecting a tense climax, viewers may have been left disappointed by the discovery of the murderer’s identity. 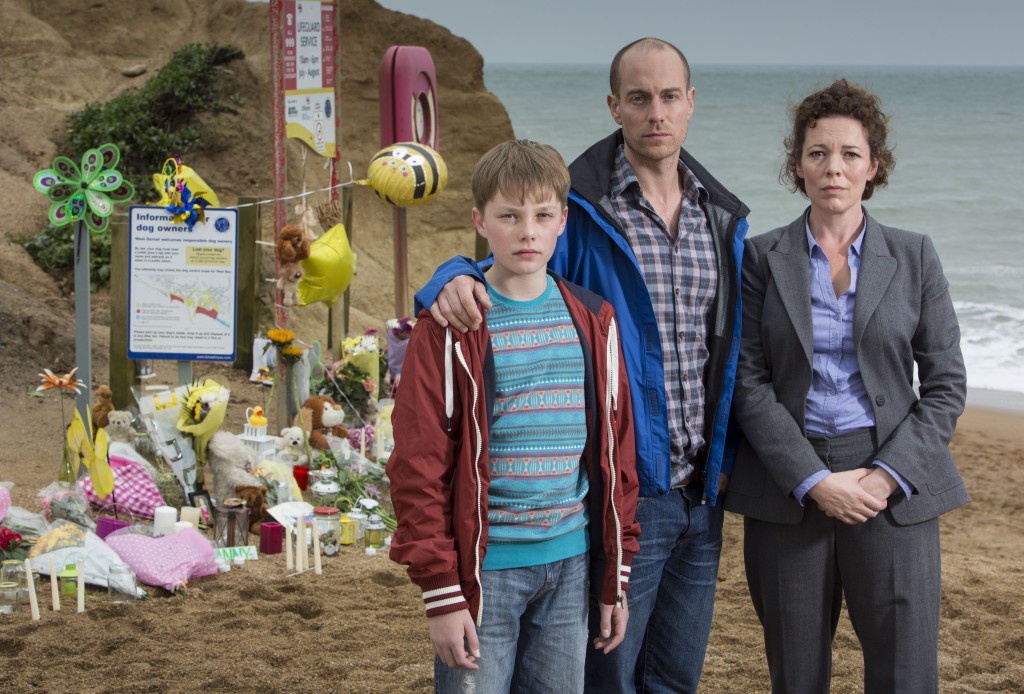 DS Hardy was seen following a tracking signal on Danny’s second mobile phone that would eventually lead him to the Miller’s garden shed, in which stood Joe, who claimed that he was tired of waiting.

After eight weeks, the murderer pretty much gave himself up, which left some viewers without a gasping end. Although, the Broadchurch bosses were able to then re-tell exactly what happened in Danny Latimer’s final hours, which made for shocking and disturbing viewing.

DS Miller (Olivia Coleman) and her family were left destroyed, and after a visit to see her husband in the questioning room – where she broke down, and kicked him on the floor – she vows that she won’t be able to walk down the High Street in Broadchurch again and that her children need a fresh start. She is also left haunted by Beth Latimer’s words, how could she not know that she had been sleeping with a murderer? A question she had once asked Pauline Quirke’s character Susan Wright. 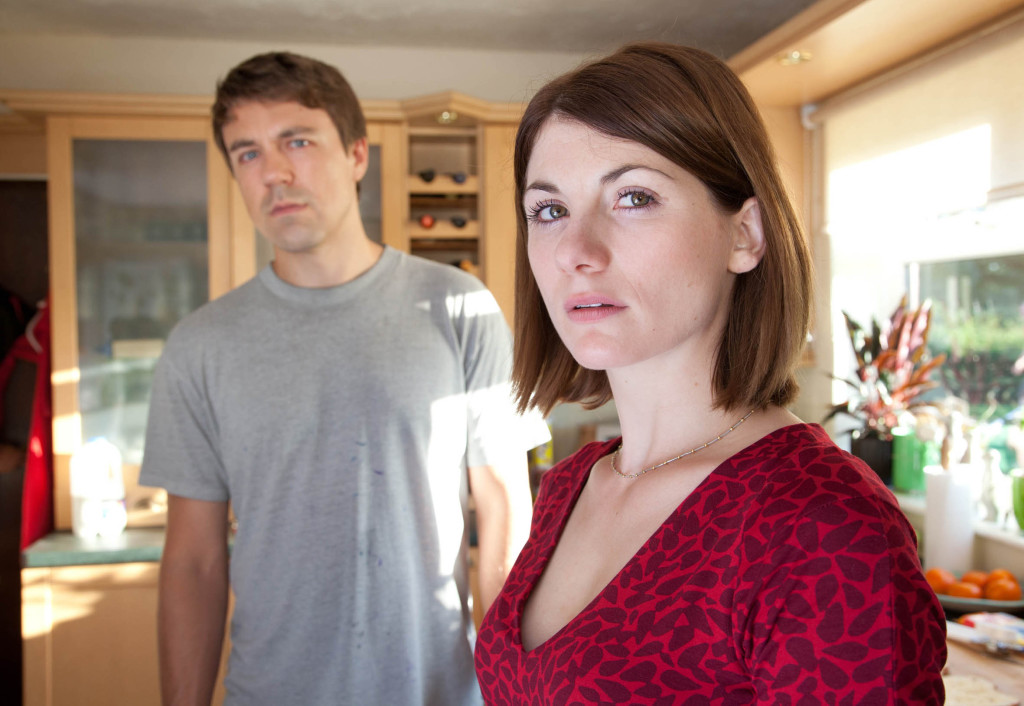 Broadchurch gave us a peaceful end, with an emotional funeral for Danny Latimer. The Vicar, who was once a prime suspect, organised a memorial where the community came together to light a fire in memory of the schoolboy. As their bonfire was lit, it was like that scene from Lord of the Rings, as all across the shoreline other communities lit their bonfire too. 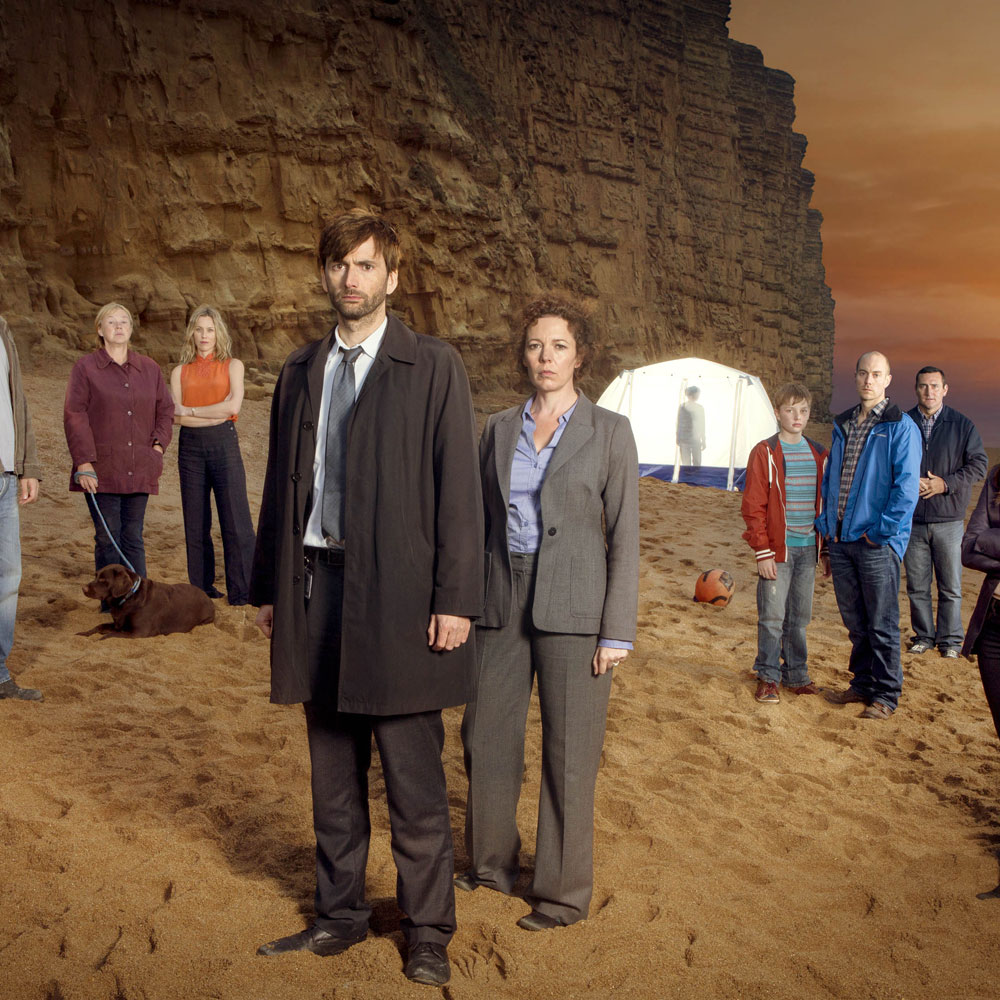 Broadchurch has thrilled the nation (ITVPIctures)

Was it the nail-biting end that we had hoped for? Not really, it just missed the mark. But, the scenes were powerful and the actors admirable and carried viewers right through to the end. So it’s no surprise to hear that Broadchurch will be back.