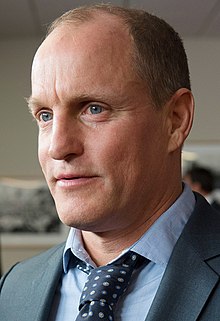 Get to know the 59-year old actor Woody Harrelson, before he got famous (e.g. Woody Boyd From Cheers). IMDB reports The 39th Annual Primetime Emmy Awards was Woody Harrelson's first TV appearance in 1987. In 1986 he starred as Krushinski in his first movie Wildcats. His home town is Midland, Texas, United States. His parents Charles Voyde Harrelson & Dianne Lou are of German, Scottish, English, Dutch, Welsh, ethnicity. Woody Harrelson was born on July 23, 1961 on a Sunday. 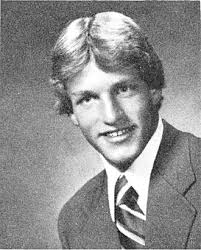 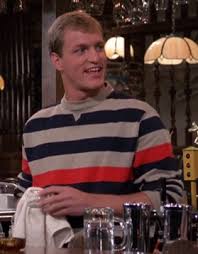 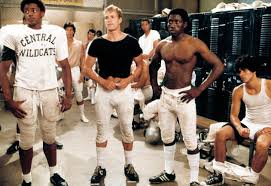 Woody Harrelson interview (1996) Share your real life experiences with Woody Harrelson here and rate your meeting! Correct our wiki/bio - is he not gay or straight or of different heritage? Let us know!